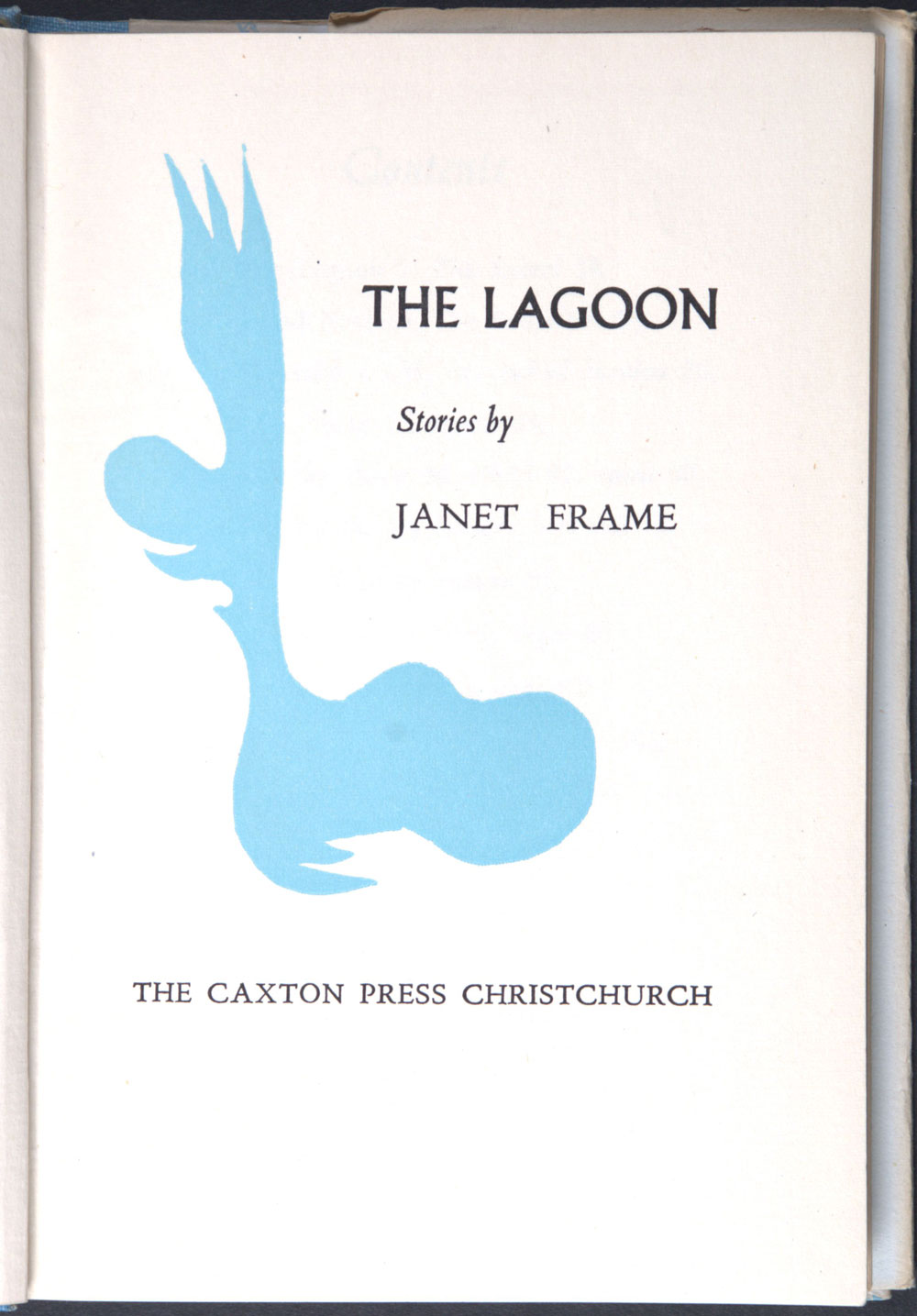 Janet Frame was born at St. Helen’s Hospital in Dunedin in 1924. Although her family moved to Oamaru shortly afterwards, Frame always retained strong ties to Dunedin. She returned to study at the University of Otago and Dunedin Teachers’ Training College from 1943 and taught briefly at Arthur Street School.

Frame spent much of the next eight years in mental hospitals. During this time she continued to write short stories, of which her first collection The lagoon & other stories was published in 1951. After spending time abroad she returned to Dunedin in 1965 to take up the Robert Burns Fellowship. Although she subsequently travelled widely and lived in a number of North Island locations she returned periodically to Dunedin, and settled in South Dunedin in 1997. She died in Dunedin in 2004. 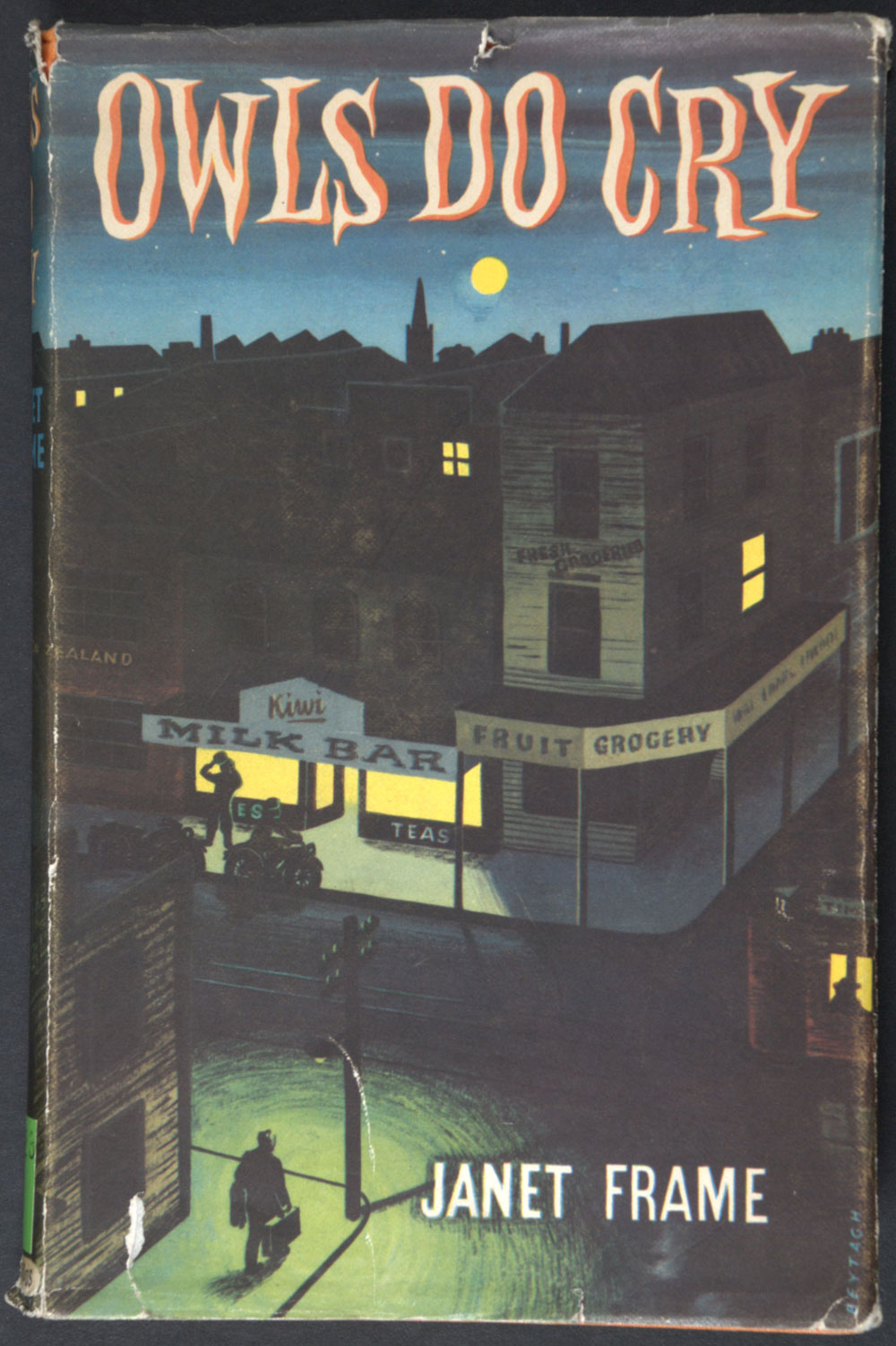 Janet Frame’s first novel Owls do cry was published in 1957 to general acclaim, although it was viewed in Oamaru as too negative and personal. 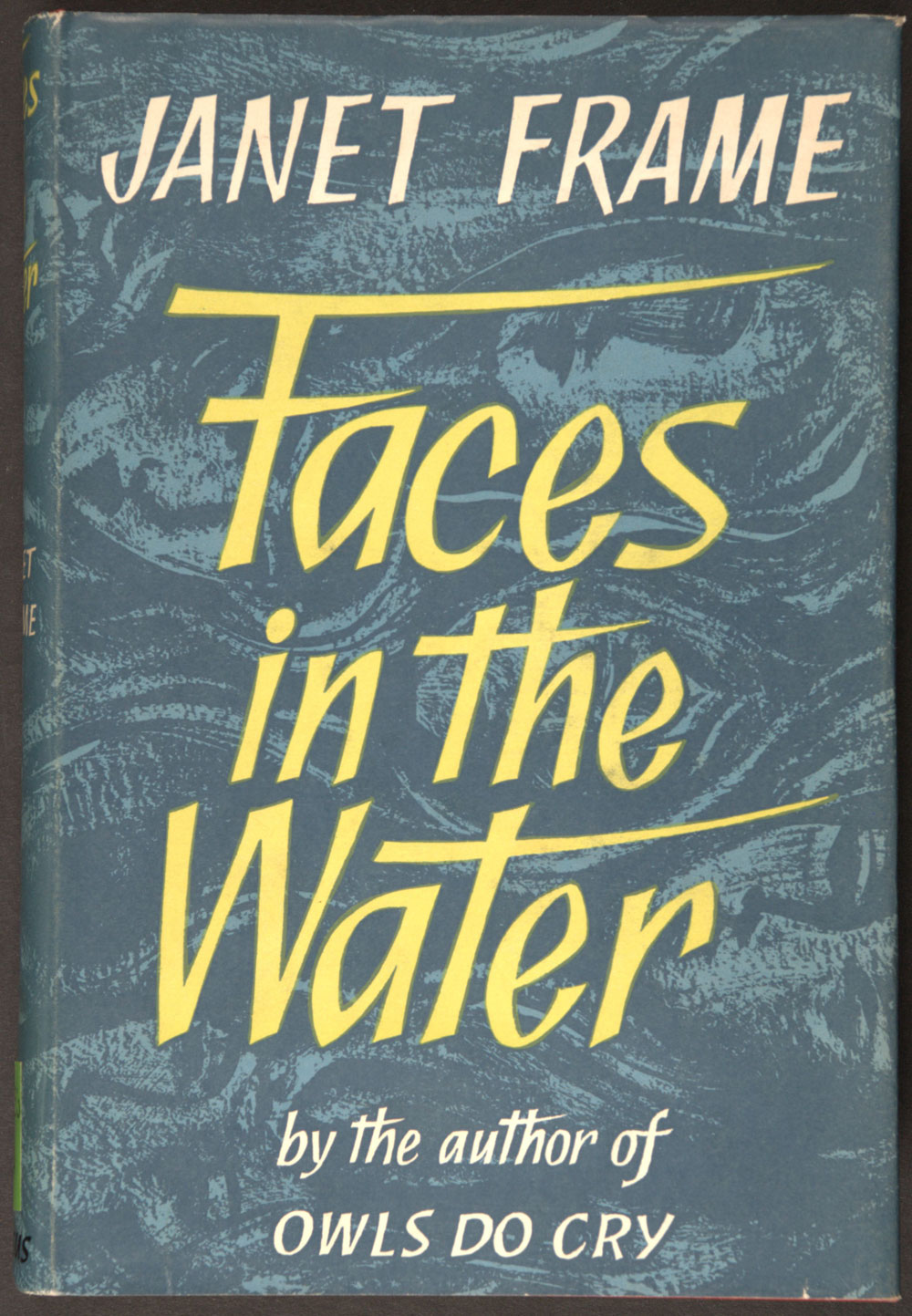 Janet Frame’s second novel Faces in the water drew extensively upon her experiences in mental institutions. 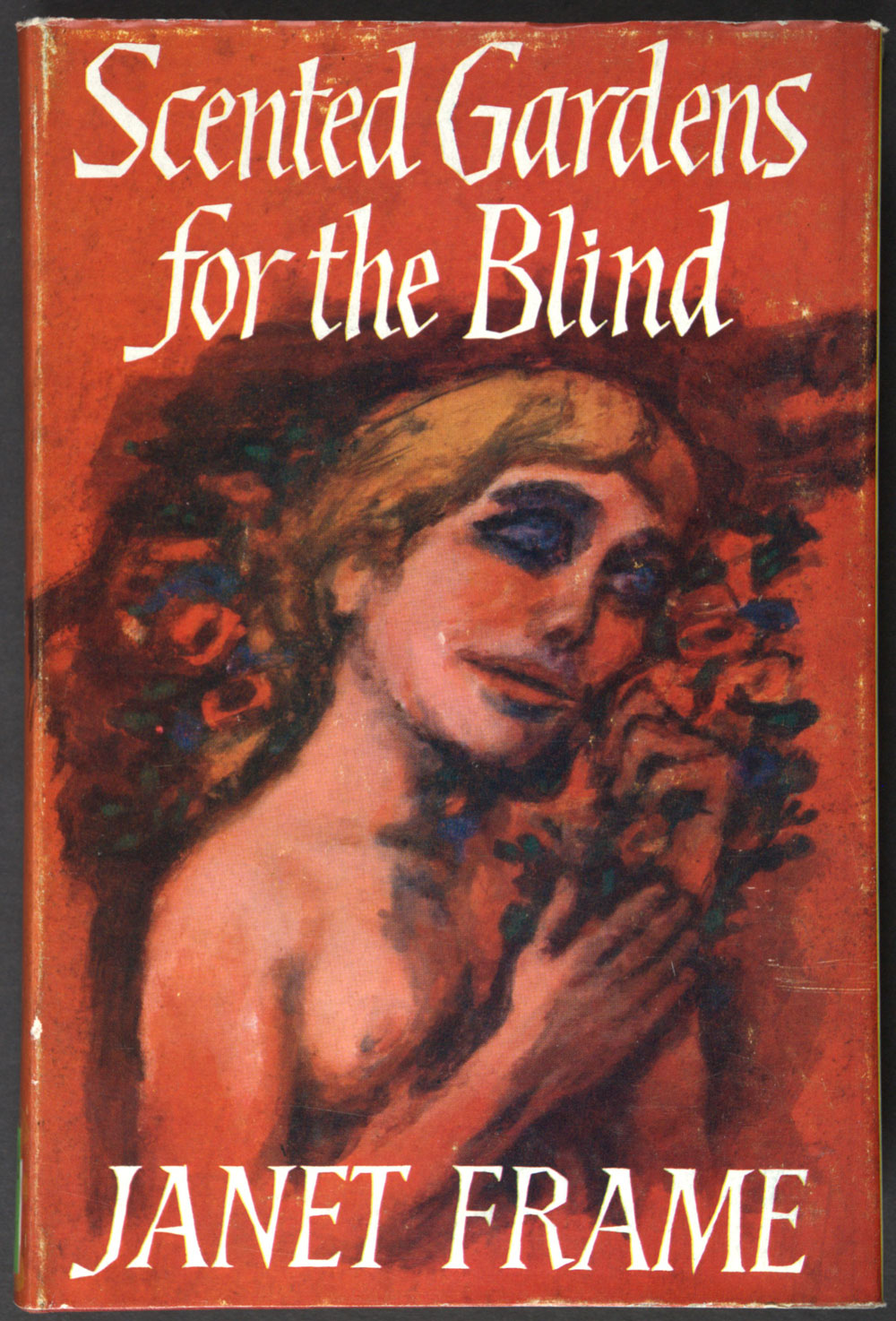 Scented gardens for the blindis a dark novel dealing with sensory deprivation and with a backdrop of heightened tension in the nuclear arms race. In total, Frame wrote eleven novels as well as collections of short stories and verse.