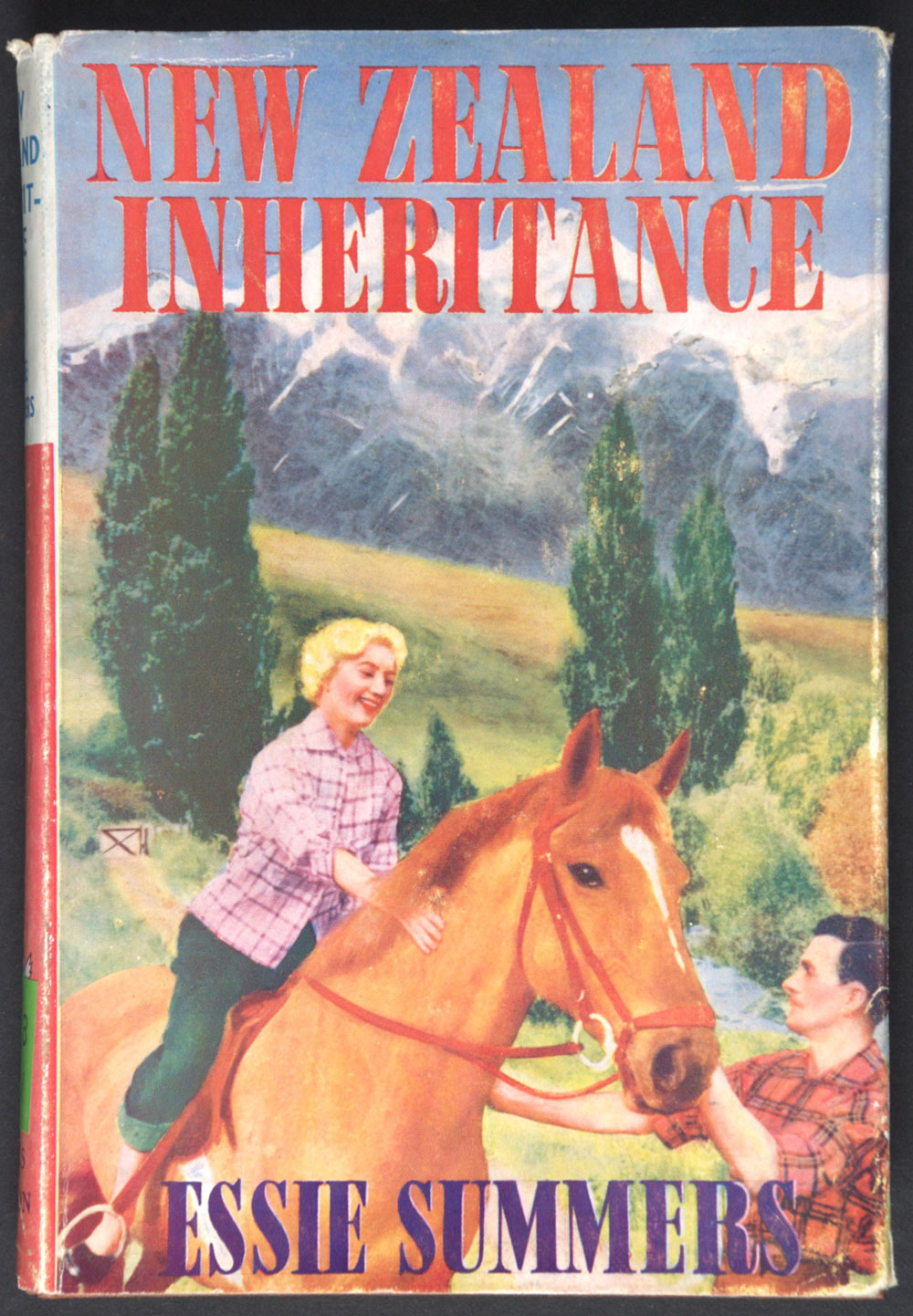 Born in Christchurch in 1912, Ethel Snelson Flett, better known by her maiden name of Essie Summers, was a modest housewife, mother and wife to a Presbyterian minister. She came to Dunedin after World War II when her husband was transferred to Wakari parish, and it was here that she made her first attempts as a romance writer. After shifts to Weston and Rakaia, she settled with more permanency in a villa at Preston Crescent, Belleknowes, from where she wrote the vast majority of her romances. New Zealand inheritance was her first novel published in 1957.

Essie’s second novel Bachelor’s galore has a Mid-Canterbury setting. Written during her time at Rakaia, she had shifted to Belleknowes before it was published in 1958. 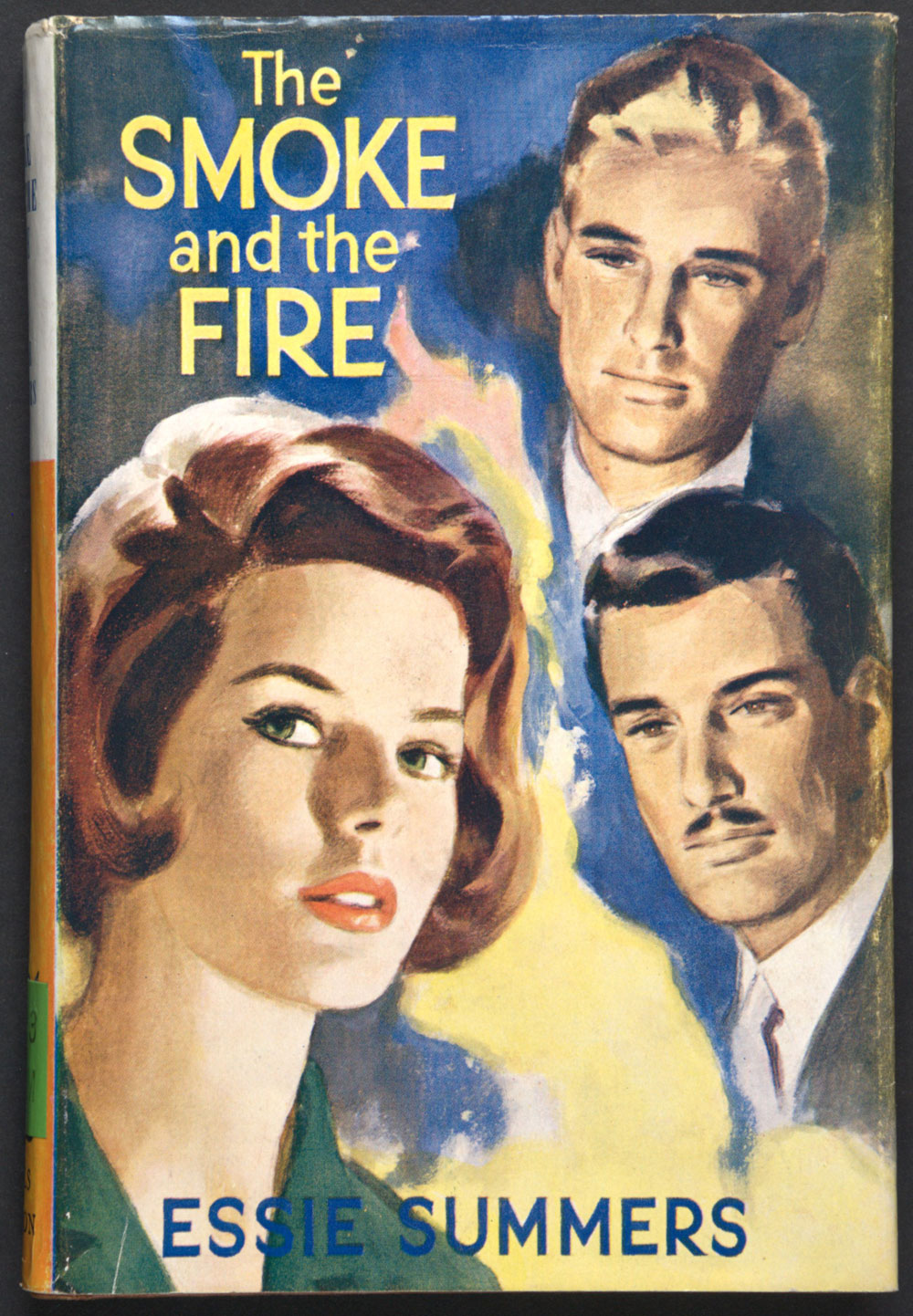 The smoke and the fire is one of Essie Summers’ novels with a Dunedin setting. Essie described Dunedin as “the one place beloved over all” in her 1974 autobiography. She retired to Hawkes Bay and died in Taradale in 1998. 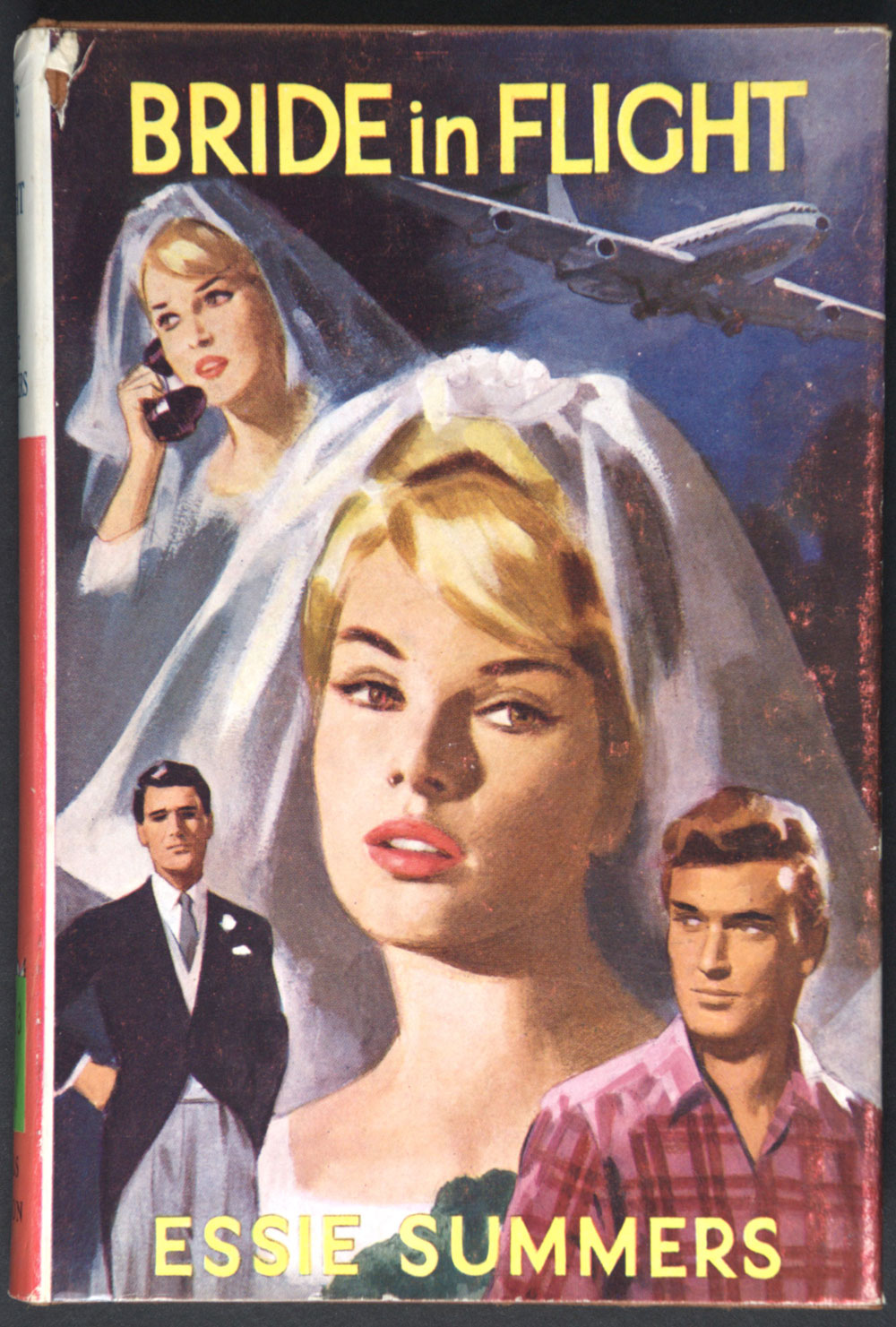 Essie Summers wrote more than fifty romance novels which sold 19 million copies worldwide. A distinctive feature of her novels was her vivid descriptions of Otago and South Island scenery, which inspired the visits of many tourists. Essie’s romances were always entirely devoid of coarse language and never went beyond the bedroom door.