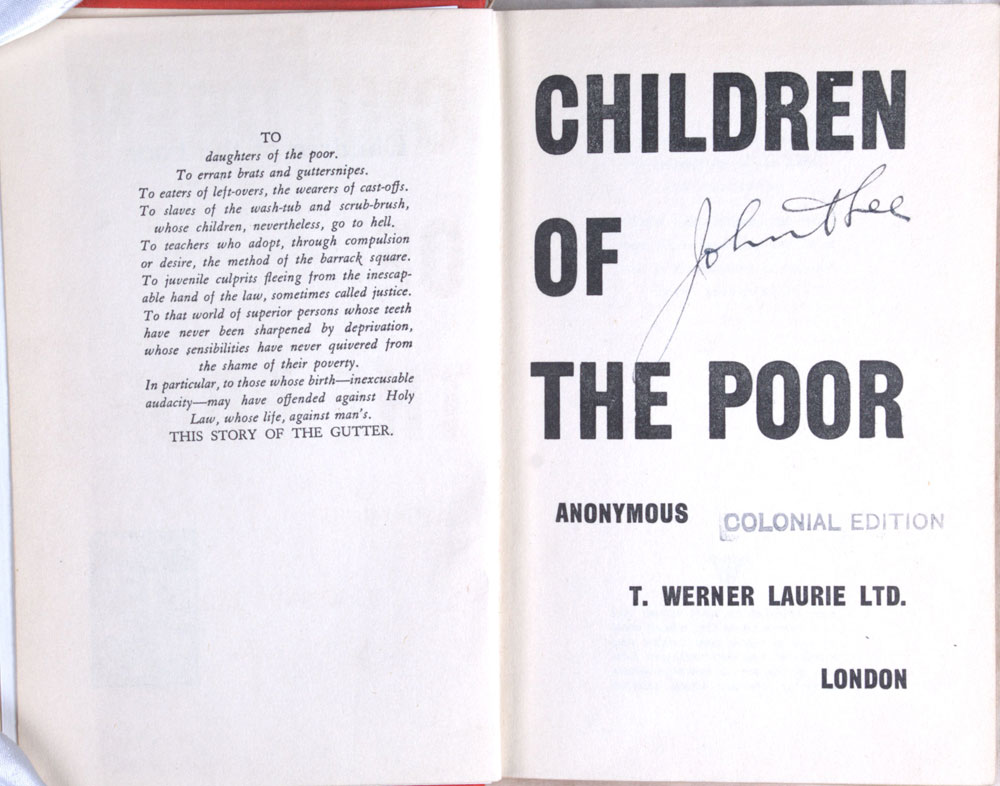 John A. Lee was born into a poor family in North Dunedin in 1891. He attended Albany Street School and his days of youth were characterised by petty crime. John distinguished himself in service in World War I and in 1918 lost his left forearm in combat. From a young age he read widely in socialist literature, and he became an active member of the Labour Party. He became a well-known and sometimes controversial MP for Auckland East and Grey Lynn and was responsible for the introduction of state housing. He was expelled from Labour in 1940 after a published attack on Prime Minister Michael J. Savage.

The first published of John A. Lee’s largely autobiographical novels was Children of the poor. It tells the story of a family’s impoverished life in Dunedin, and the disdain of their wealthier neighbours as well as official and social agencies. It was written in response to the despair of the Depression and the Queen Street riots of 1932. First published anonymously, the novel triggered widespread praise and interest, and later editions bore Lee’s name. Strongly coloured by his socialism, Lee portrayed crime and vice as emanating from poverty. The New Zealand Truth described it as “a sensational book on vice, poverty, misery.” 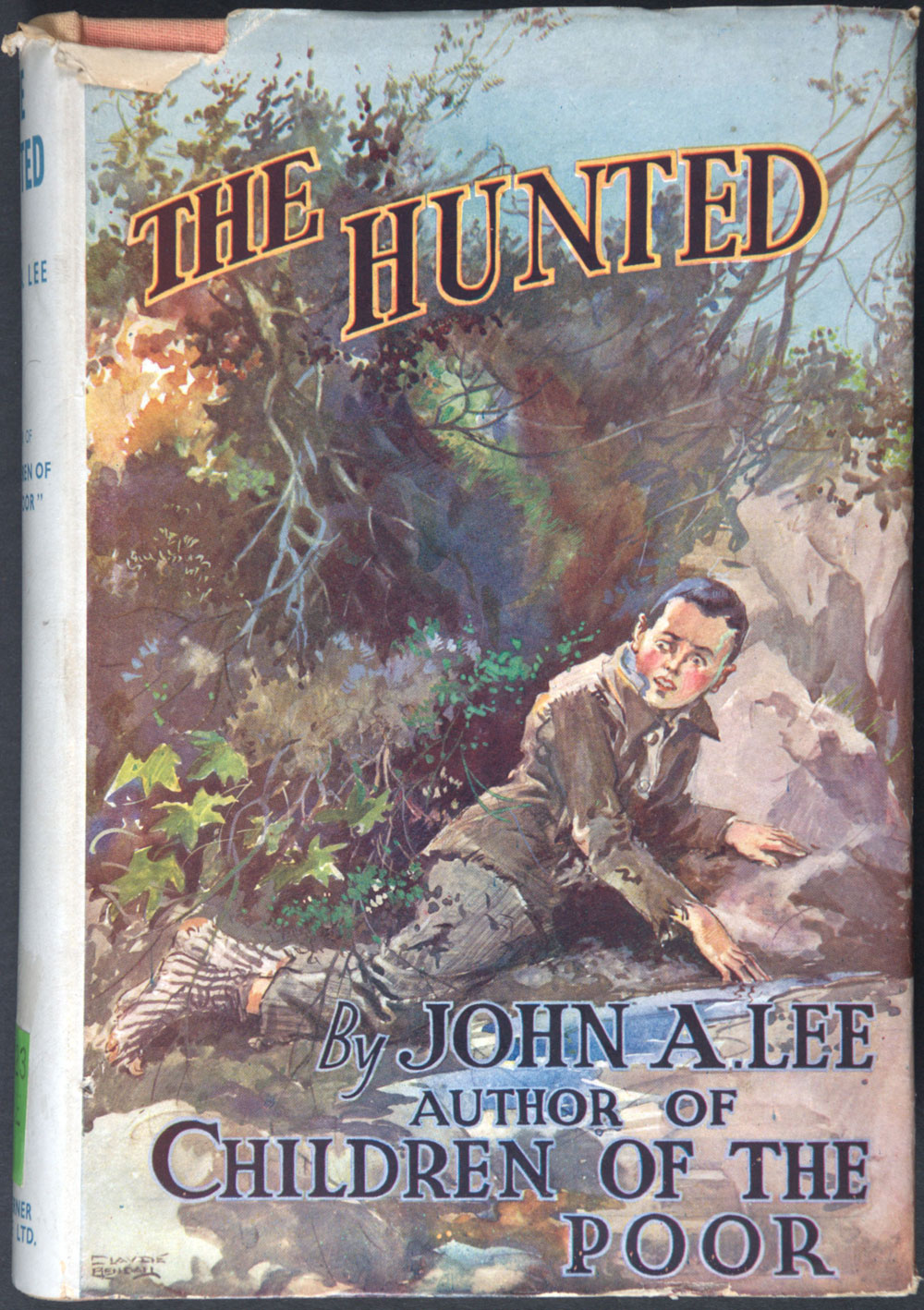 A sequel to Children of the poor, The hunted rapidly followed and was based upon Lee’s days of youth at a reformatory, Burnham Industrial School. The novel focuses on the school’s brutal discipline and the subsequent escape and period of freedom of Albany Porcello (Lee’s literary alter ego). This novel lacks the political digressions of Children of the poor, and although largely forgotten today, was perhaps more highly regarded among contemporary literary critics 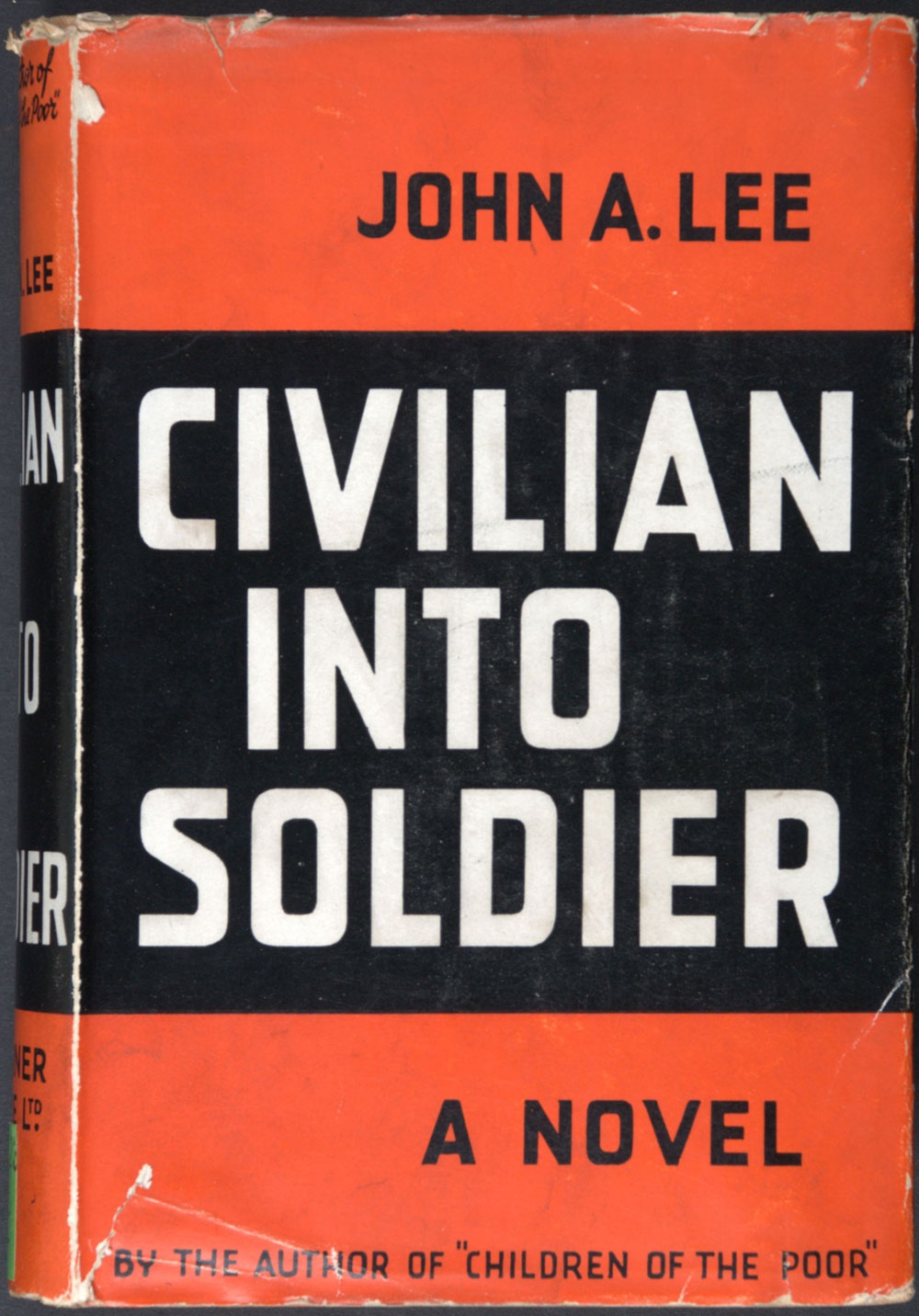