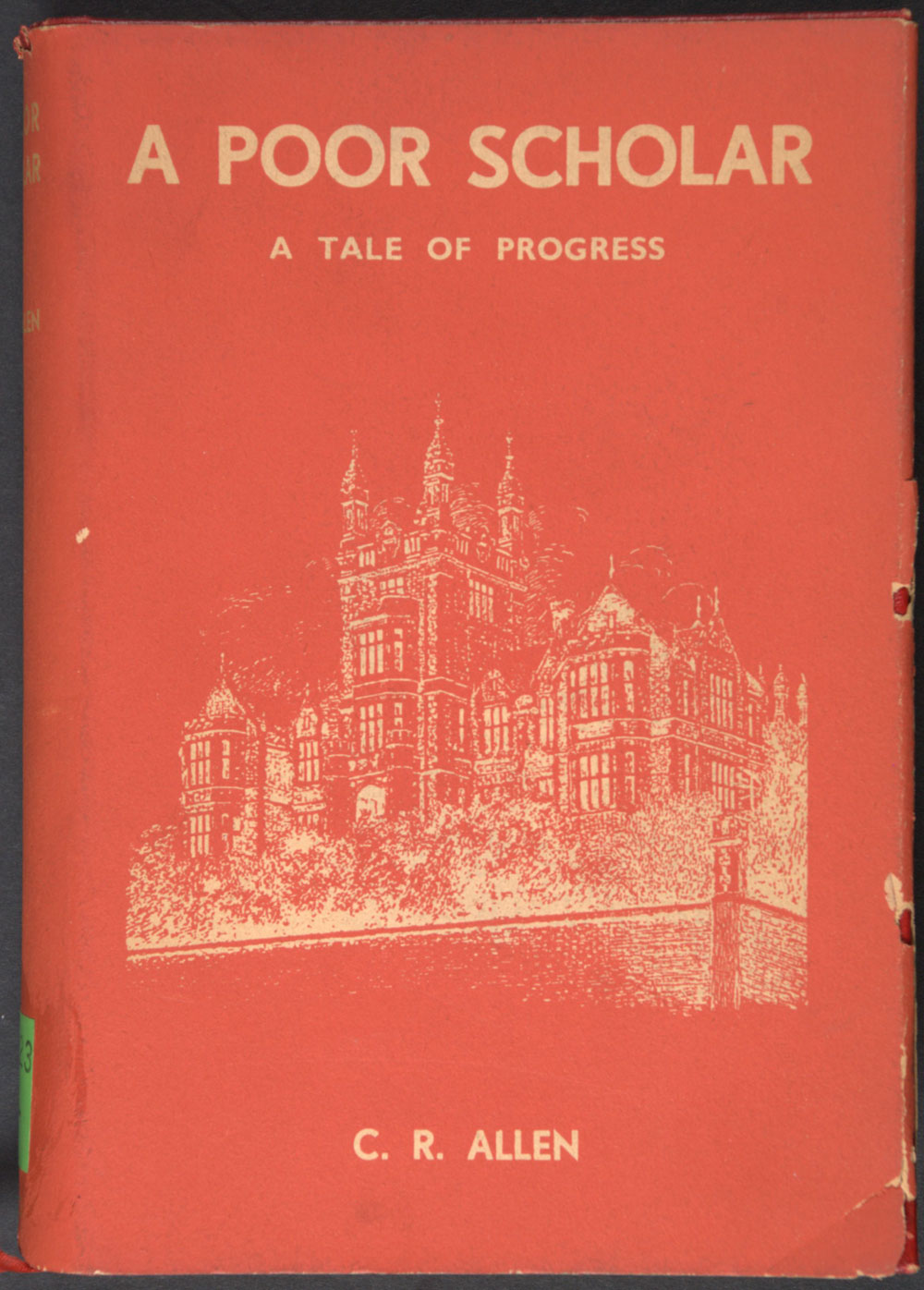 The novelist and poet Charles Richards Allen (1885-1962) was born in London but came to New Zealand as an infant. His father was Sir James Allen, Minister of Defence in the Massey Cabinet of 1912-1920. Charles attended Otago Boys’ High School and turned to literary work after the loss of his sight. He lived in Dunedin for most of his life and his novels contain prominent, mostly North Dunedin settings.

A poor scholar tells the story of the humble beginnings of Ponto, who attends the George Street School, Otago Boys’ High School and the University of Otago, before fulfilling his ambition of becoming a Rhodes Scholar. Ponto’s progress through the education system is dependent on assistance, in contrast to his rich friend Harold. 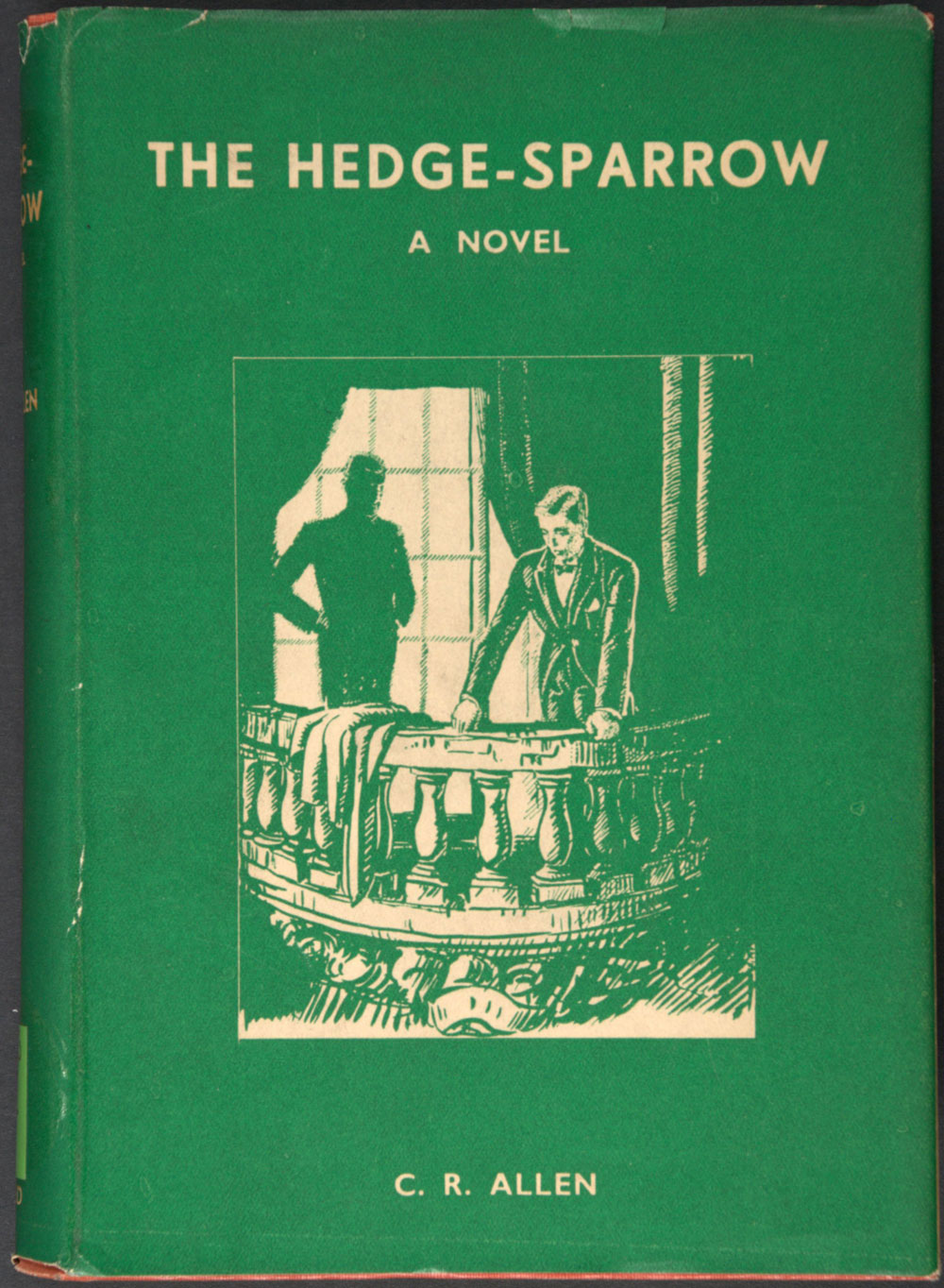 The hedge sparrow is a politically-themed novel set in Dunedin during the time of Richard John Seddon. In similar vein to A poor scholar, this novel draws a contrast between wealthy and poor rivals over a substantial historical period. 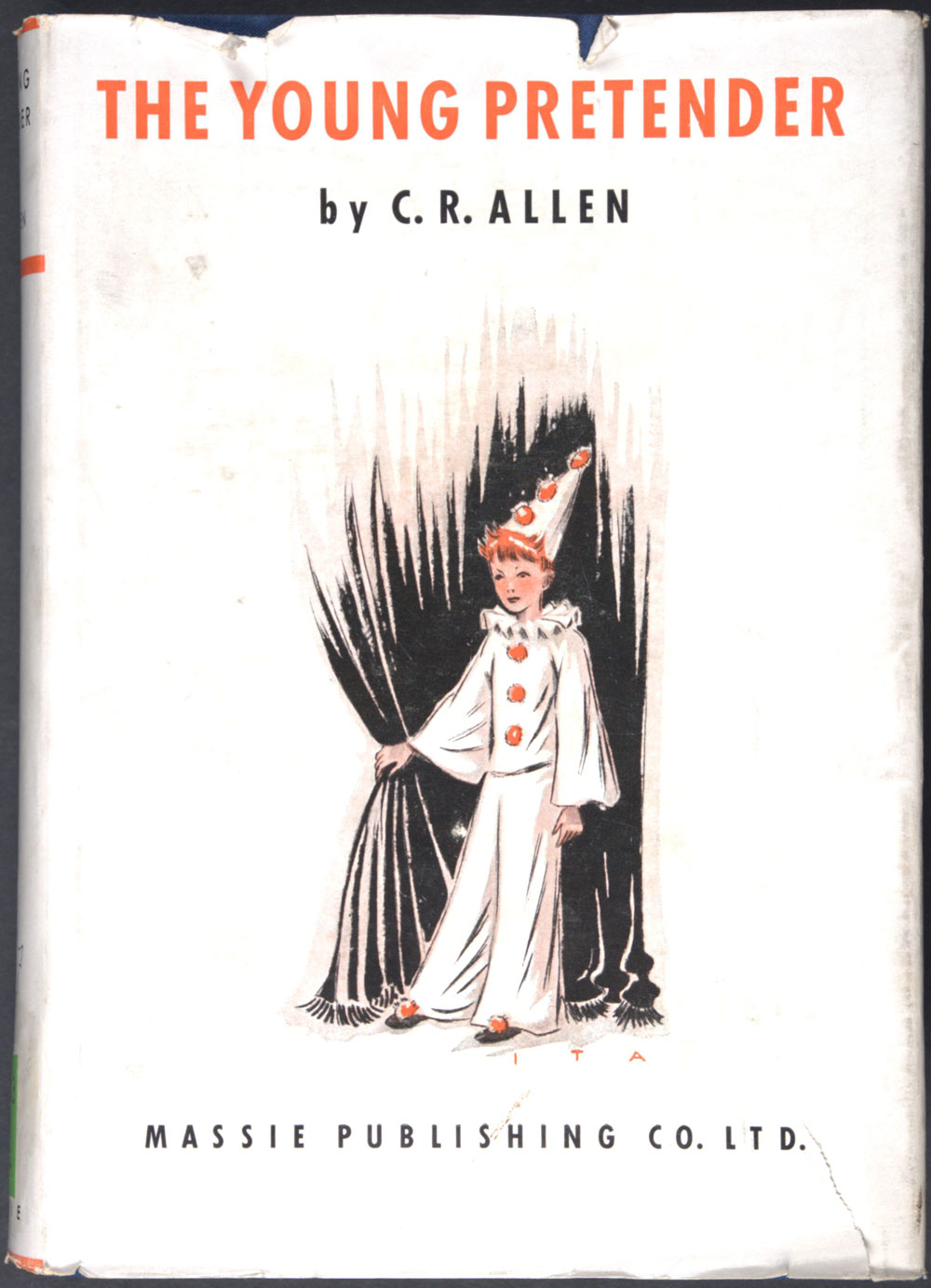 The young pretender is the tale of an orphaned English boy, the grandson of an earl, who is raised by three bachelors in a boarding house in Royal Terrace. 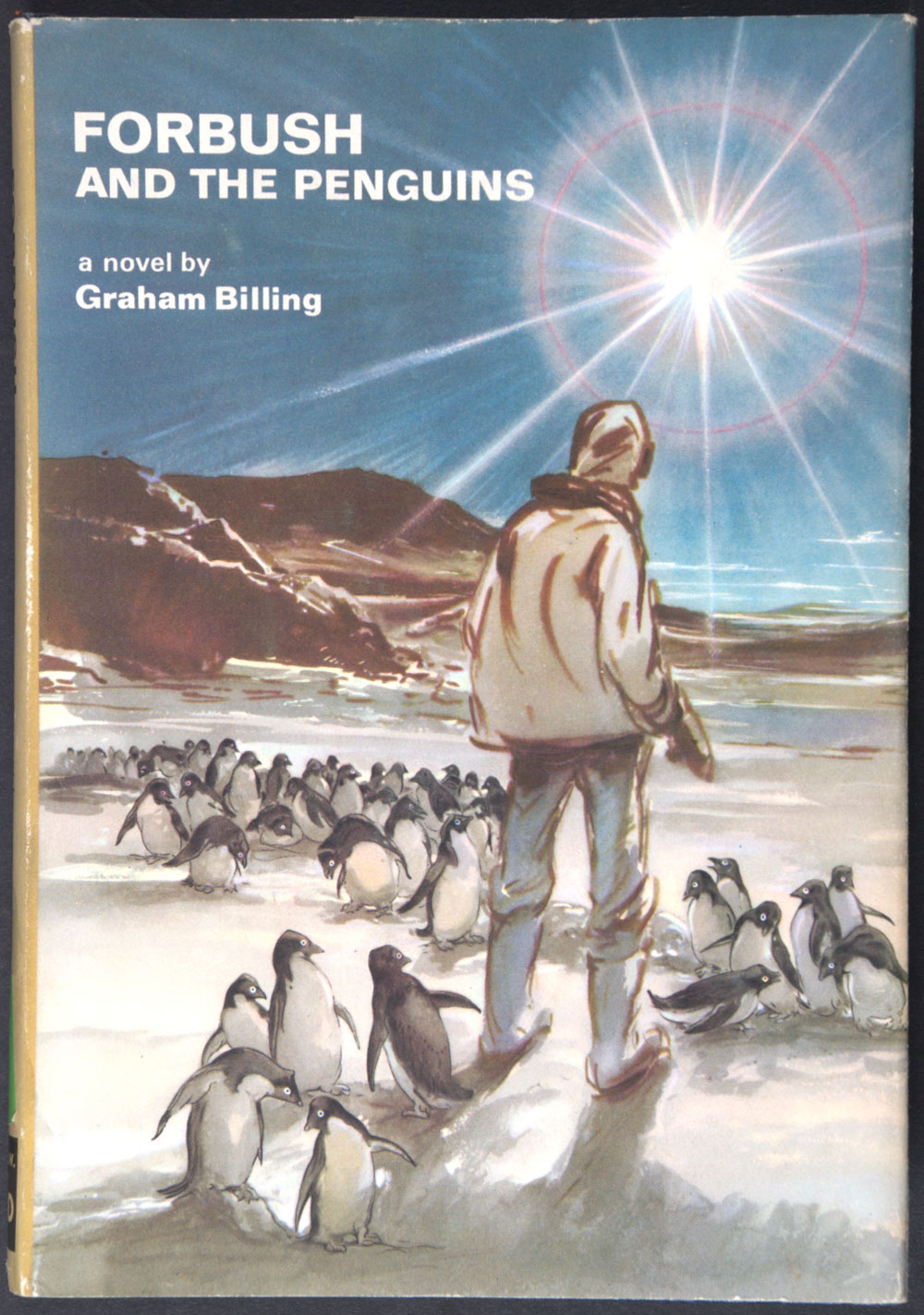 Graham Billing (1936-2001) was born in North Dunedin and attended Otago Boys’ High School. During the 1950s he studied English at the University of Otago where he wrote for the student newspaper Critic. He subsequently worked as a reporter for Dunedin’s Evening Star newspaper.

In 1962-63 Billing worked as a public relations officer and handyman in Antarctica, which was to become an important component in his imaginative landscape. His first novel Forbush and the penguins is the story of a young scientist who has volunteered to spend a full Antarctic summer alone at Cape Royds, studying the penguin colonies there. It focusses closely on the inner working of the central character’s mind – which became a continuing feature of his later novels.