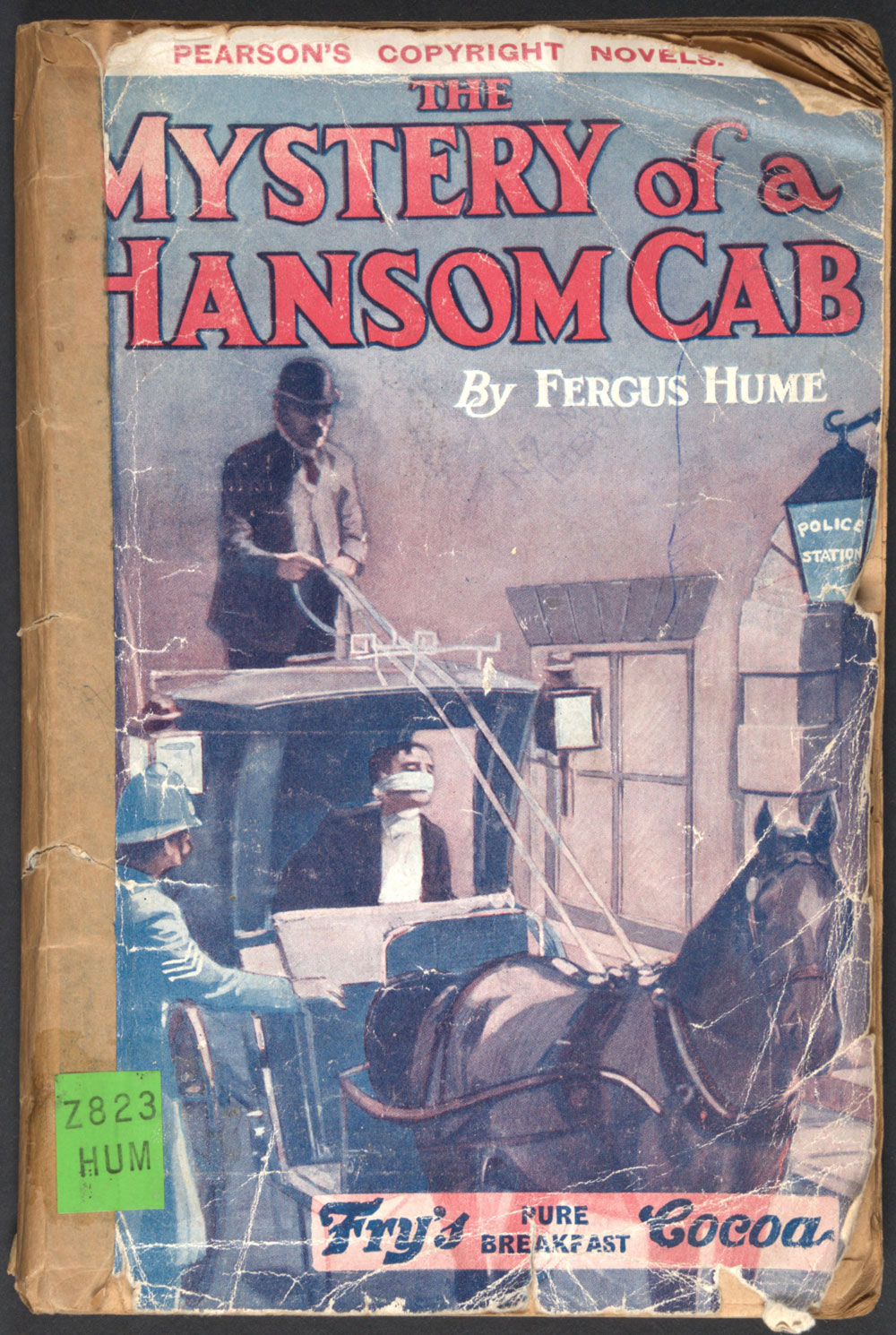 Fergus Hume (1859-1932) arrived in New Zealand from England as a small child, and was educated at Otago Boys’ High School. His father was the founder of Ashburn Hall, the only private mental hospital in New Zealand at that time. Fergus left for Australia in 1885, after completing his Law degree at the University of Otago. In Melbourne, shortly after leaving Dunedin, he published The mystery of a Hansom cab, sometimes described as the first mystery novel in English and anticipating Conan Doyle by one year. 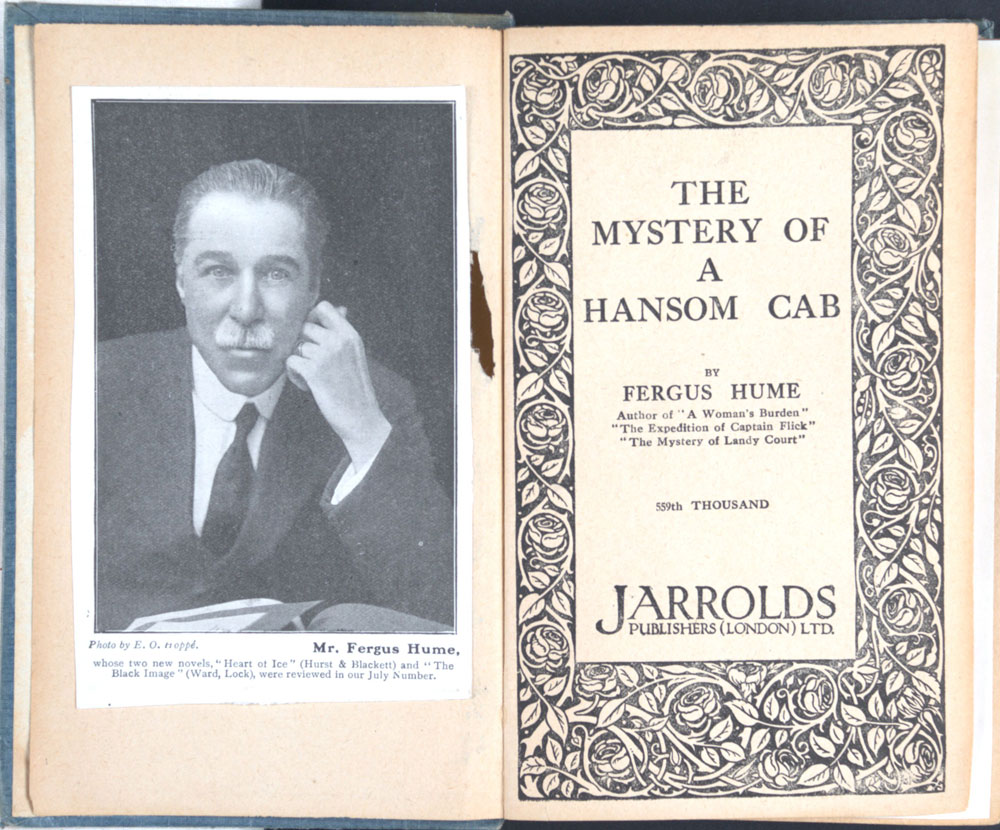 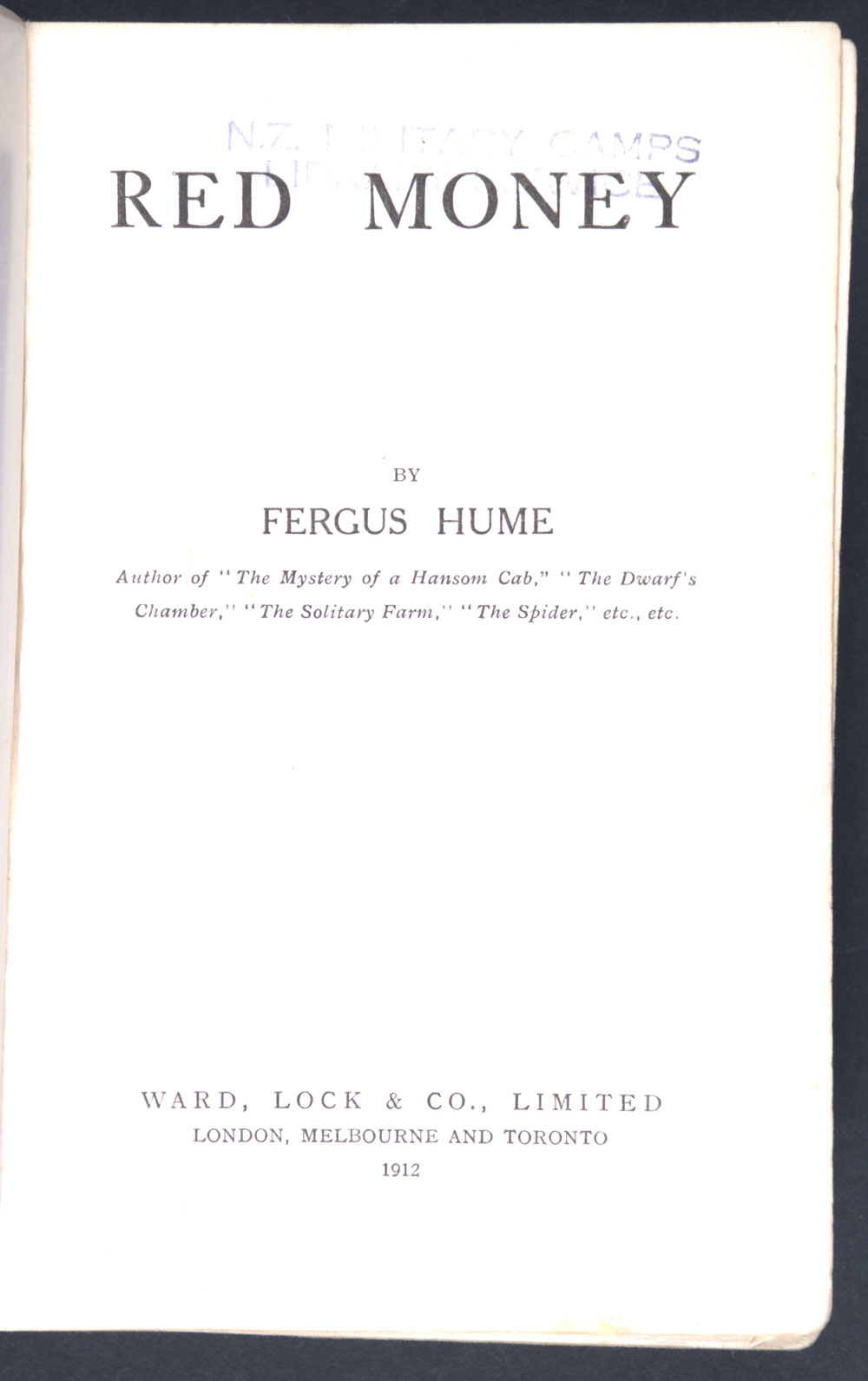 Red money is an example of Hume’s later prolific output, a murder mystery featuring a caravan of gypsies camping at an English country estate. References to New Zealand in his works are few, but he identified himself as a New Zealand writer, as did his contemporaries. 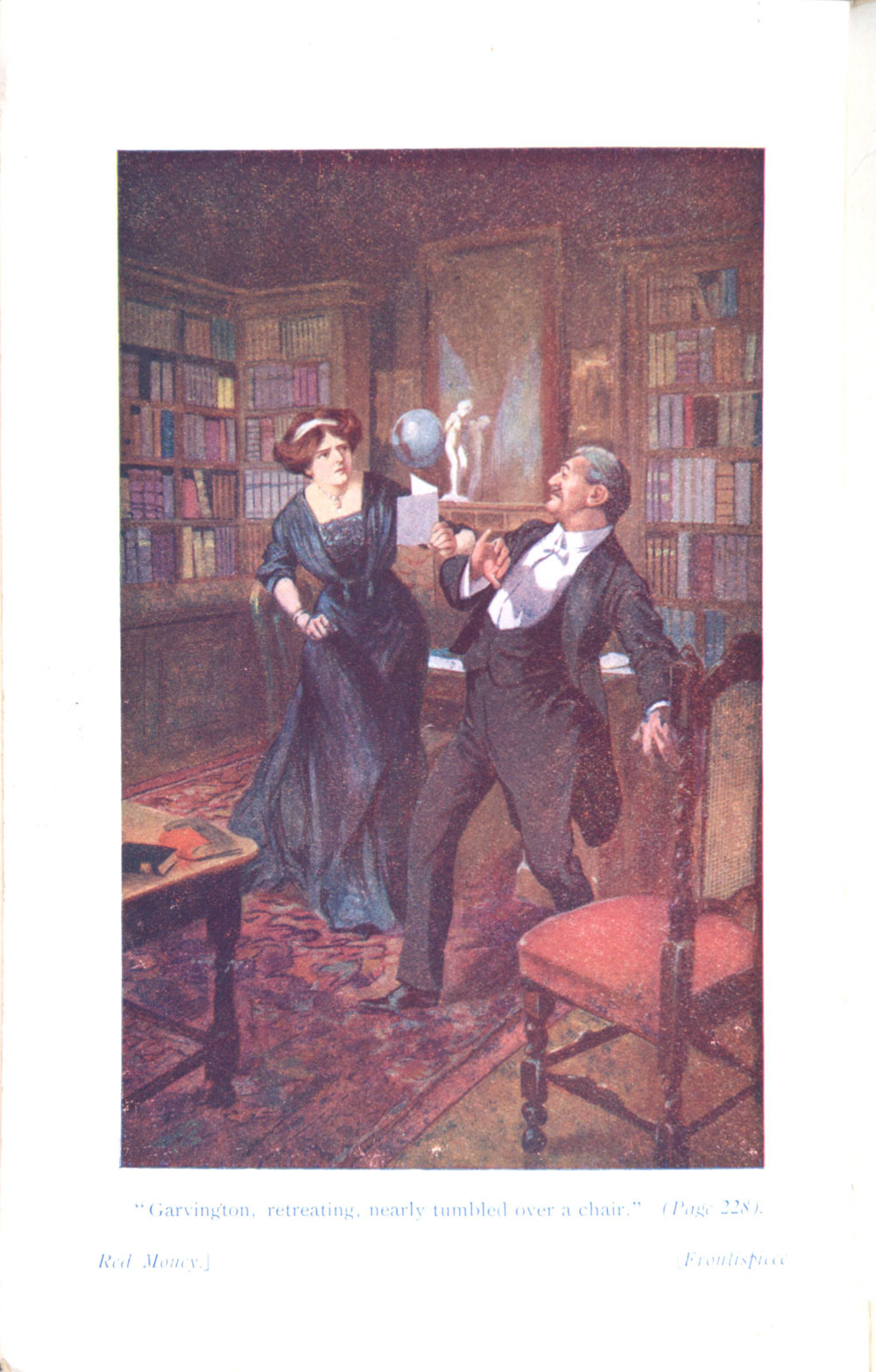