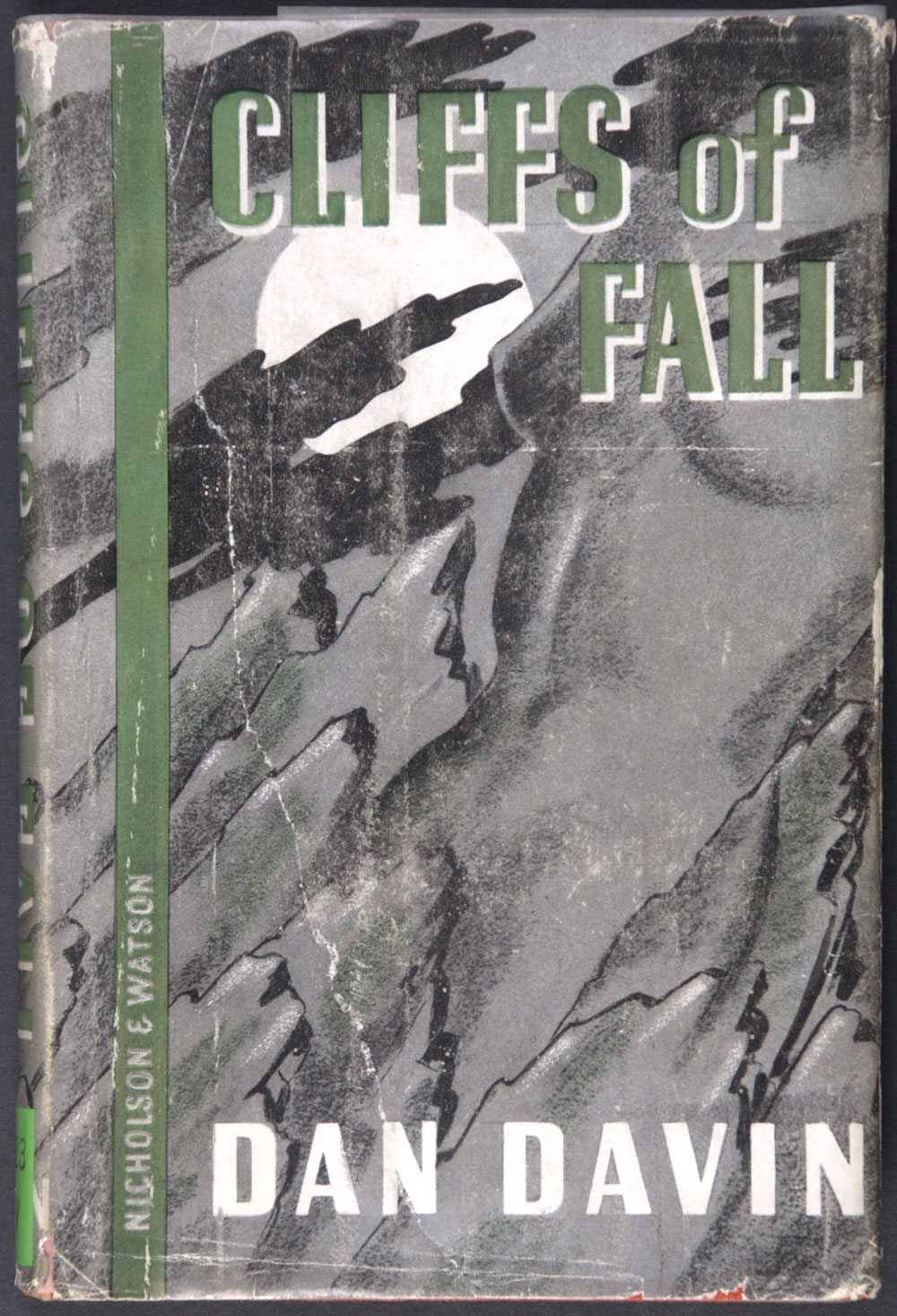 Dan Davin (1913-1990) was born in Invercargill and in 1931 won a scholarship to the University of Otago. He graduated with an Honours degree in English (1934), and in Latin (1935), becoming a Rhodes Scholar. Although he remained in Oxford for most of his literary career, his works are almost invariably connected with New Zealand. Davin’s first novel, Cliffs of fall is set at the University of Otago. Cliffs of fall is the tale of an alienated student who murders his pregnant girlfriend in an attempt to free himself from convention and commitment. Written prior to his wartime experiences, Davin virtually disowned the novel upon publication in 1945 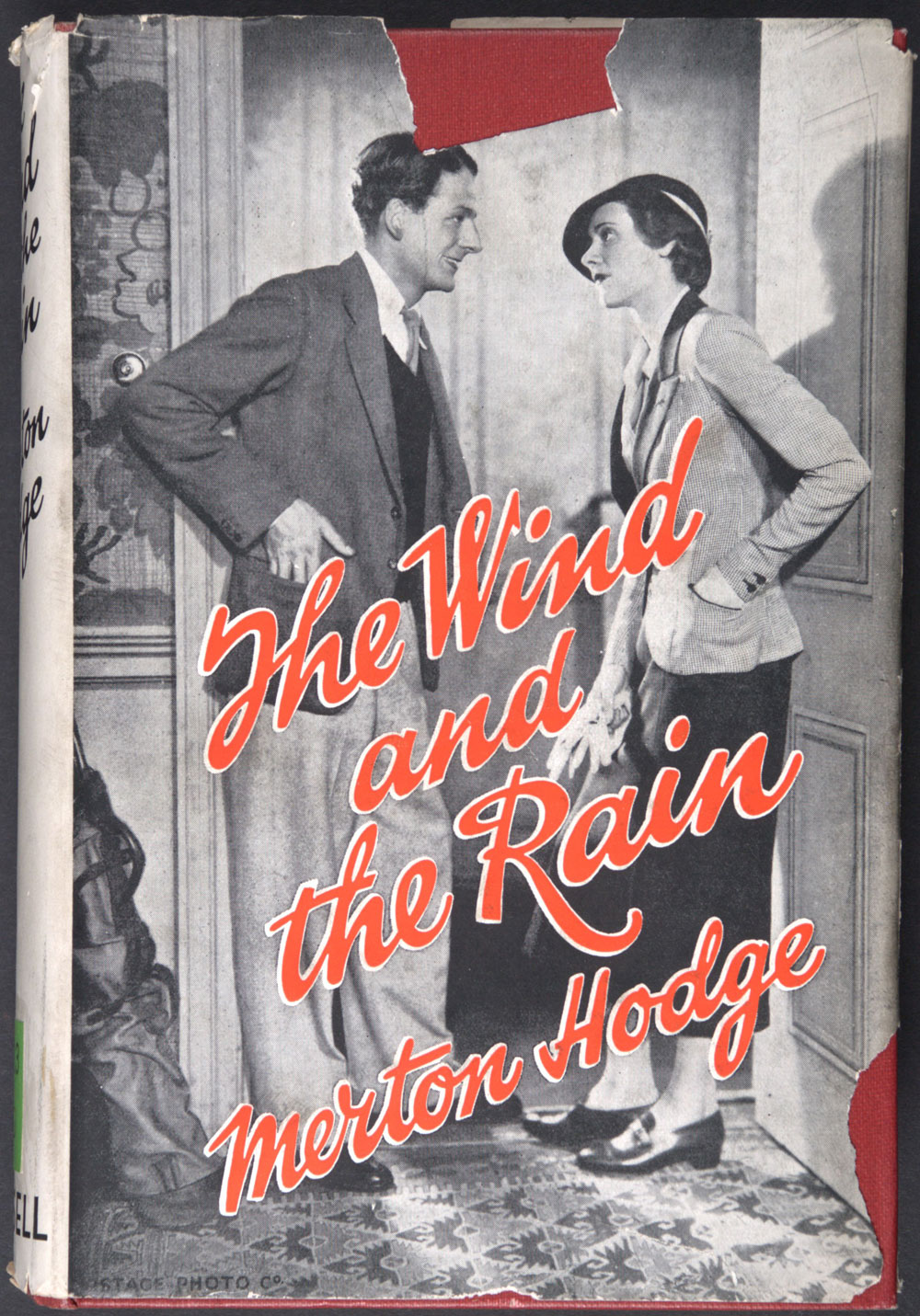 Horace Emerton Hodge, better known as Merton Hodge (1903-1958) was born at Taruheru, Poverty Bay. He studied medicine at the University of Otago, graduating in 1928. As an undergraduate he was passionate about drama and became an active member of the University Dramatic Society. A play that he initially wrote for the Society was later transformed into The wind and the rain, which became a resounding success on stage in London. The novelised version of The wind and the rain was published in 1936. In 1952 he returned to set up practice in Dunedin, where he died by drowning in 1958.

Merton Hodge. The wind and the rain: a novel. London: Cassell, 1936.
Open image in new window 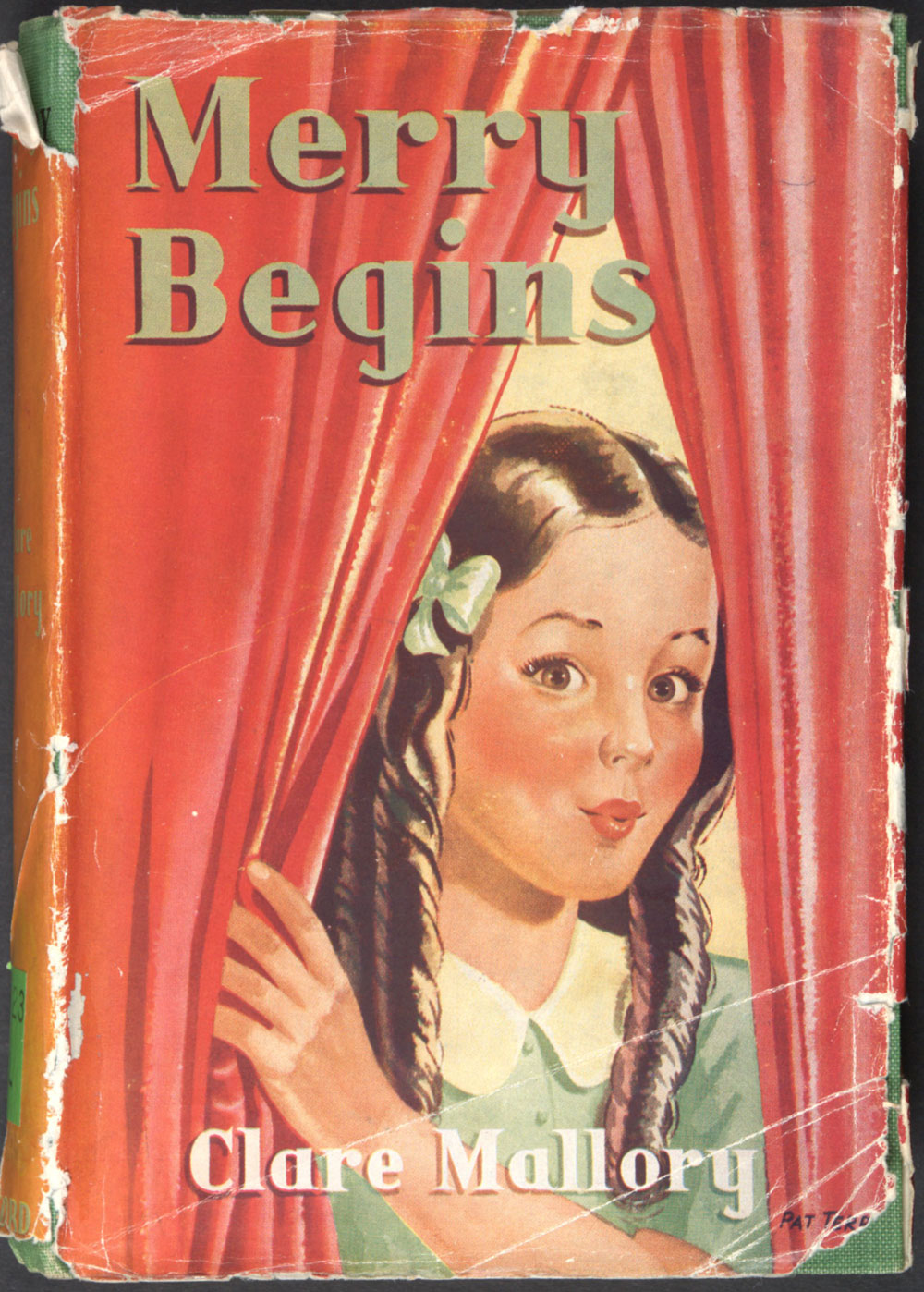 Clare Mallory was the pseudonym of Winifred Hall, nee McQuilkan (1913-1991), the author of a popular series of girls’ school stories published between 1947 and 1951. Merry begins and its two sequels are all set at the Mary Tremayne Ladies’ College in Dunedin – although no world outside school is apparent. The Merry books sold more than 23,000 copies in New Zealand and Australia in little more than one year. 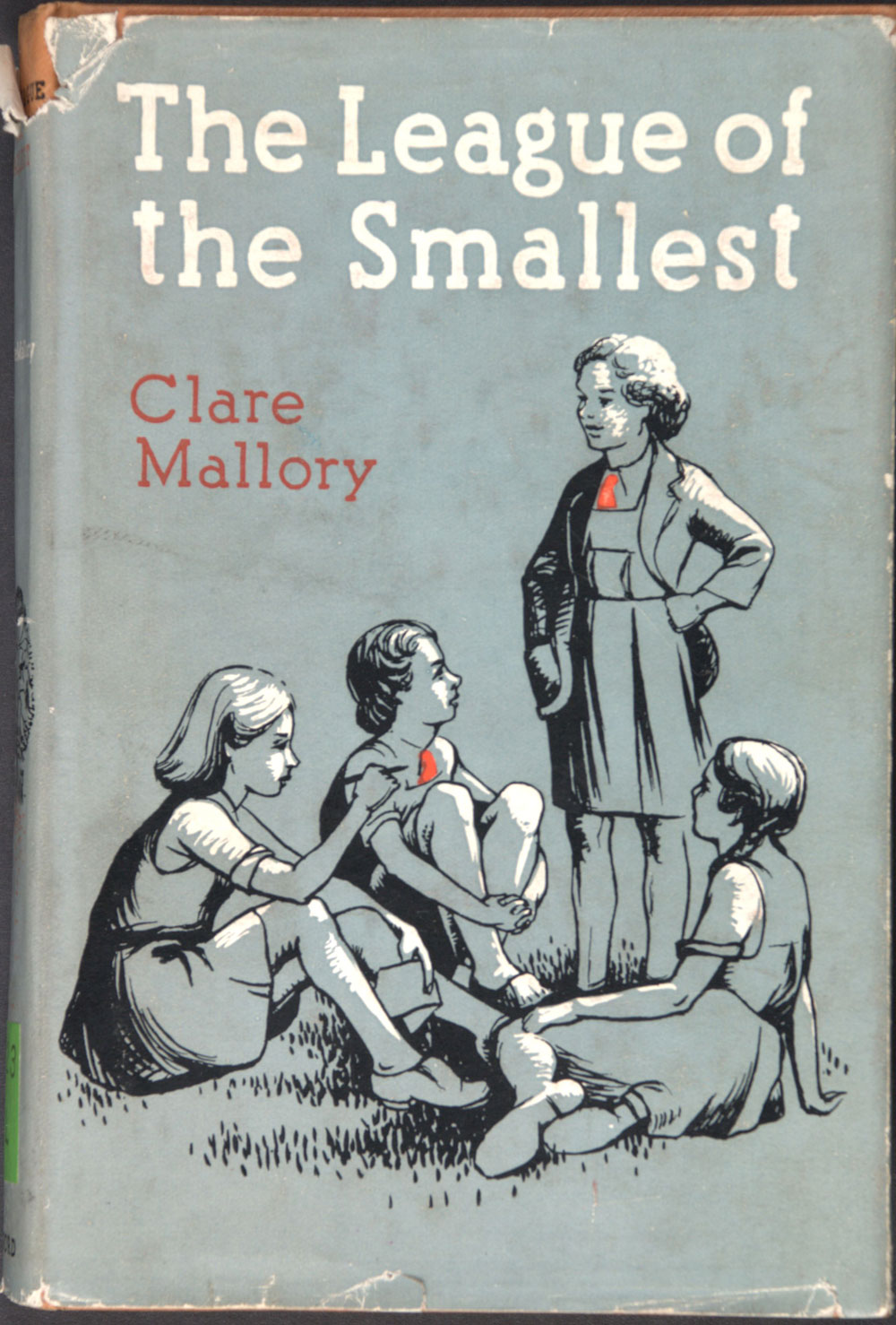 Born in Invercargill, Winifred attended the University of Otago, where she was on the council of Critic with Dan Davin, and wrote a gossip column as ‘Susan Schnozzletippet.’ After gaining a degree at Oxford, she returned to Dunedin to teach at Otago Girls’ High School, before becoming headmistress of Columba College in 1942. Her school novels were partially written during her tenure at Columba. The league of the smallest is set in a private girls’ boarding school in New Zealand.