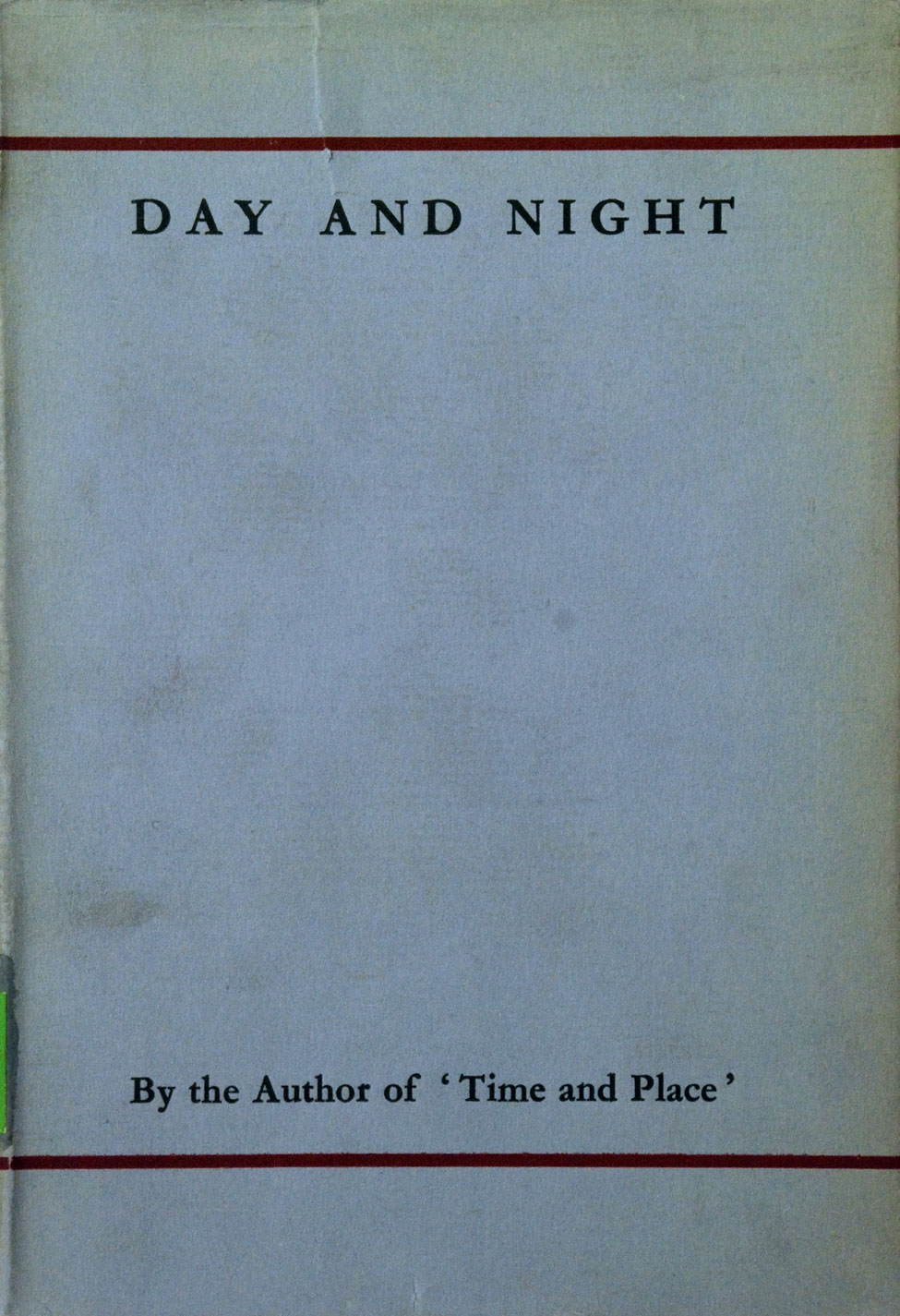 Bethell’s first publication with Caxton, Time and Place, was so well received in 1936 that Denis Glover was quite happy to publish her second volume of forty poems, Day and Night. Most of the poems in the collection were about Canterbury. The volume was applauded by critics, and The Press in Christchurch noted the verse was of such quality rarely seen in New Zealand at the time. 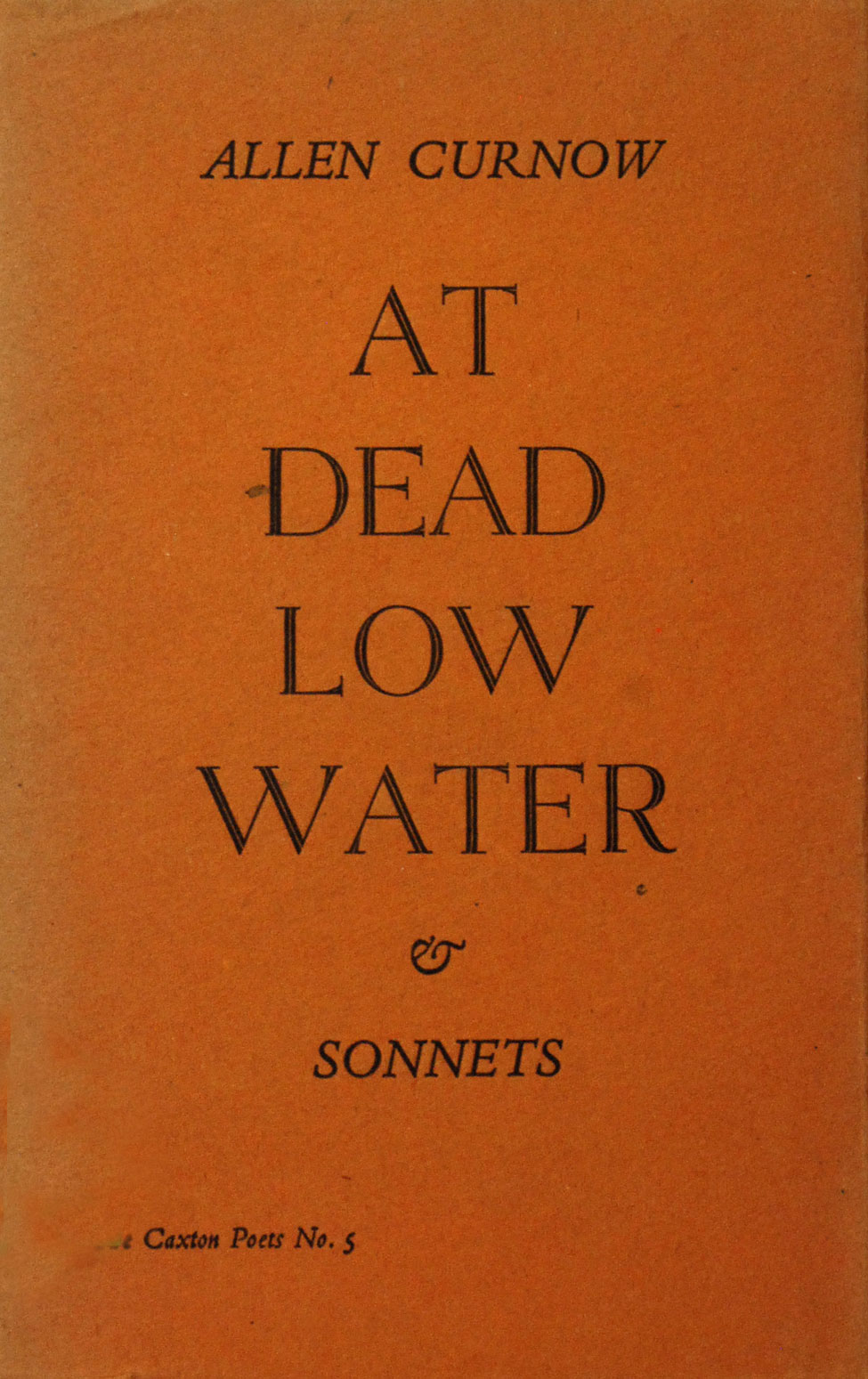 Allen Curnow. At Dead Low Water and Sonnets. Christchurch: The Caxton Press, 1949; no. 5 in The Caxton Poets series.

In 1948, Glover commenced the Caxton Poets series, which were produced in runs of between 400 and 450 copies. Three volumes, one each by William Hart-Smith, Charles Brasch and James K Baxter, appeared that year. A further three volumes appeared in 1949, including Curnow’s At Dead Low Water, a compilation of reprinted poems from his two previous collections.

Allen Curnow. At Dead Low Water and Sonnets. Christchurch: The Caxton Press, 1949; no. 5 in The Caxton Poets series.
Open image in new window 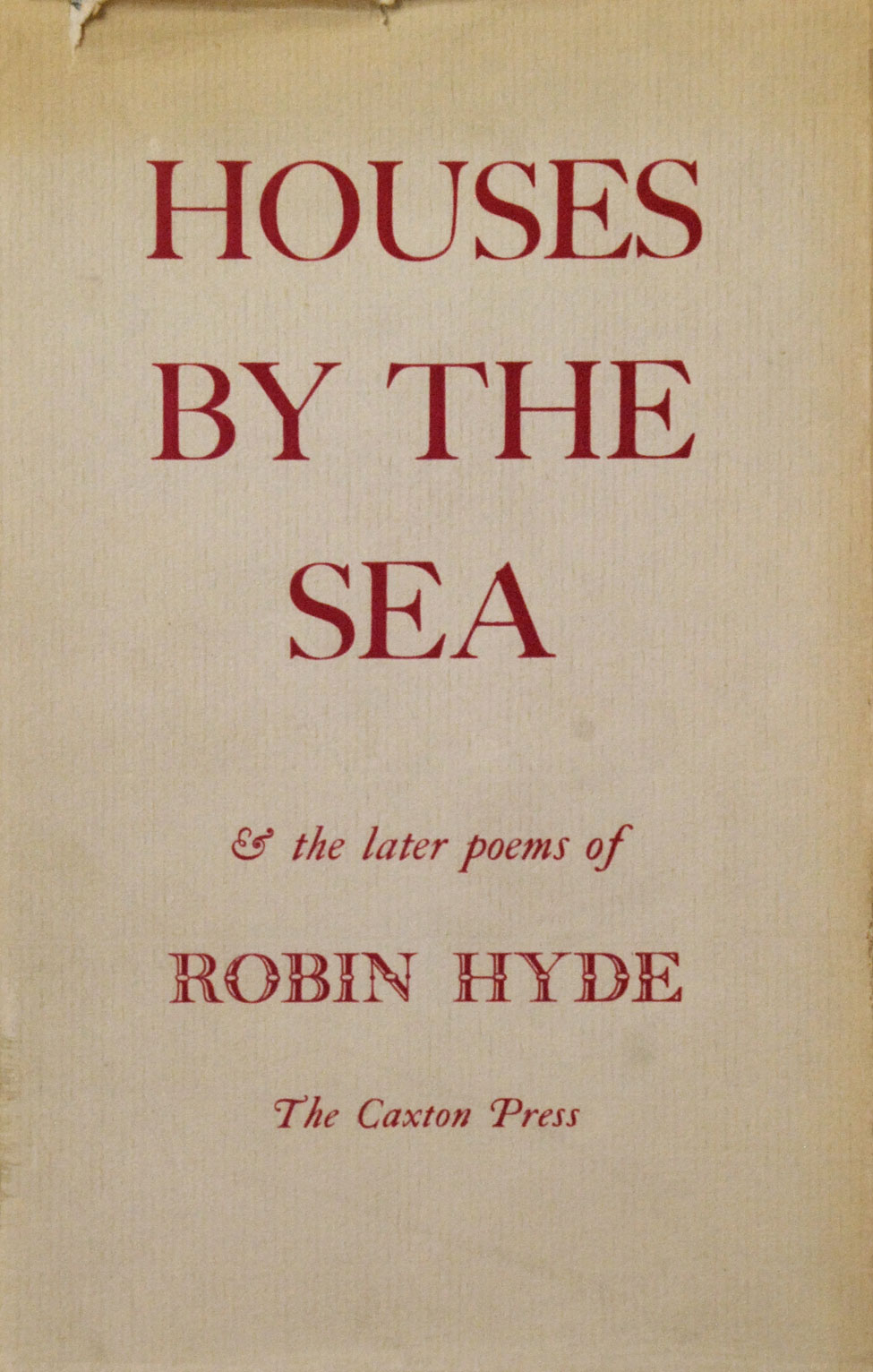 Robin Hyde. Houses by the Sea & the Later Poems. Christchurch: The Caxton Press, 1952.

Robin Hyde’s posthumous Houses by the Sea was among the accumulated manuscripts backlog left after Denis Glover’s dismissal. The book was in mid production and so was given priority. The collection contains some of Hyde’s finest writing, including ‘What Is It Makes the Stranger’ about her experiences in China and New Zealand. The book jacket to Houses by the Sea was designed by Leo Bensemann. 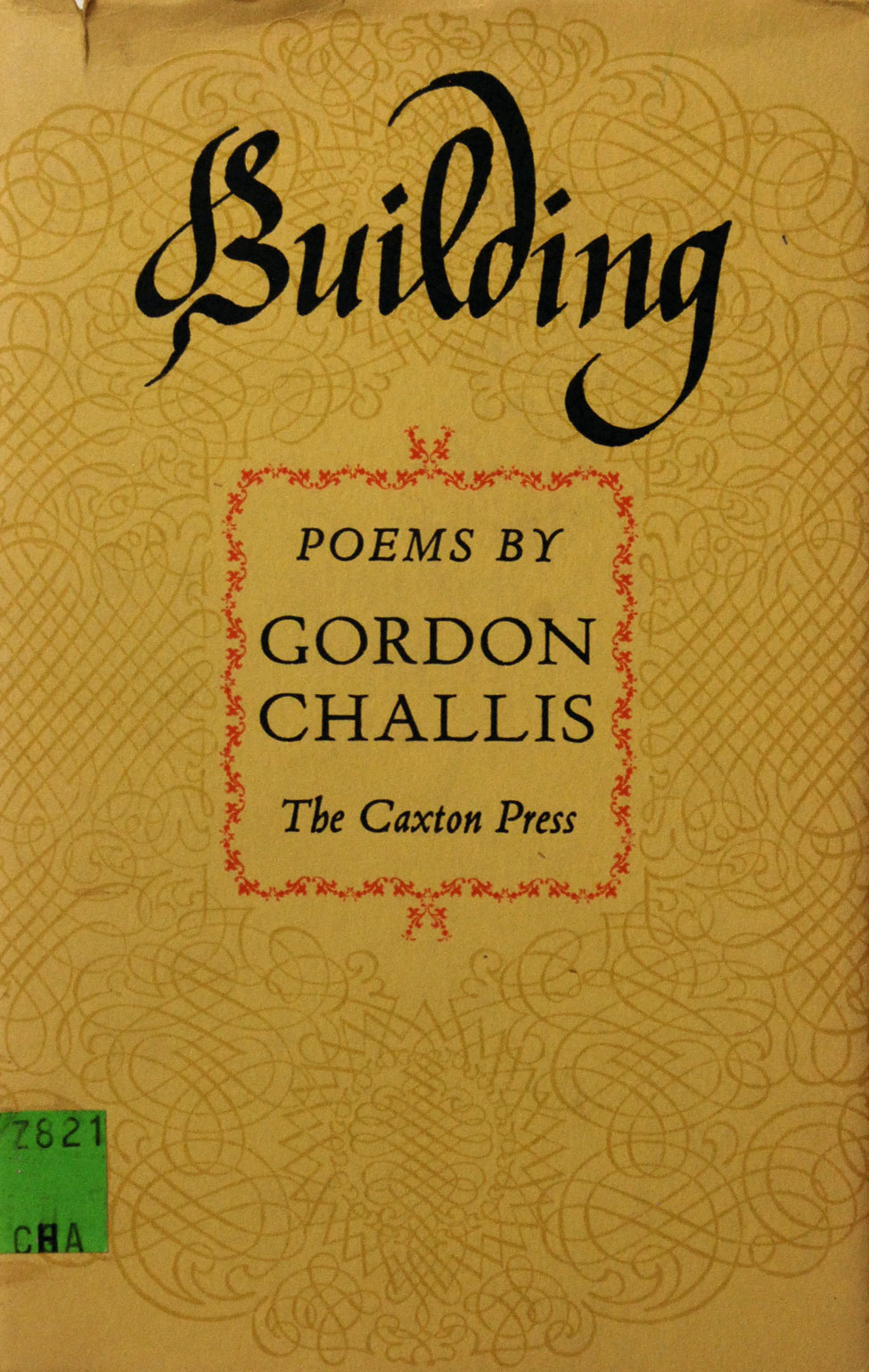 Originally from Birmingham, England, Challis arrived in New Zealand in 1953. He began writing poetry while at Victoria University in Wellington, and many of his pieces were published in Landfall. Brasch nominated Challis as ‘one of the four leading contenders for poetic fame in New Zealand’ (OCNZL 99). His poetic sequence, The Oracle, appeared in Landfall 60 (1961), the first poem of which appeared in his first collected edition, Building, two years later.