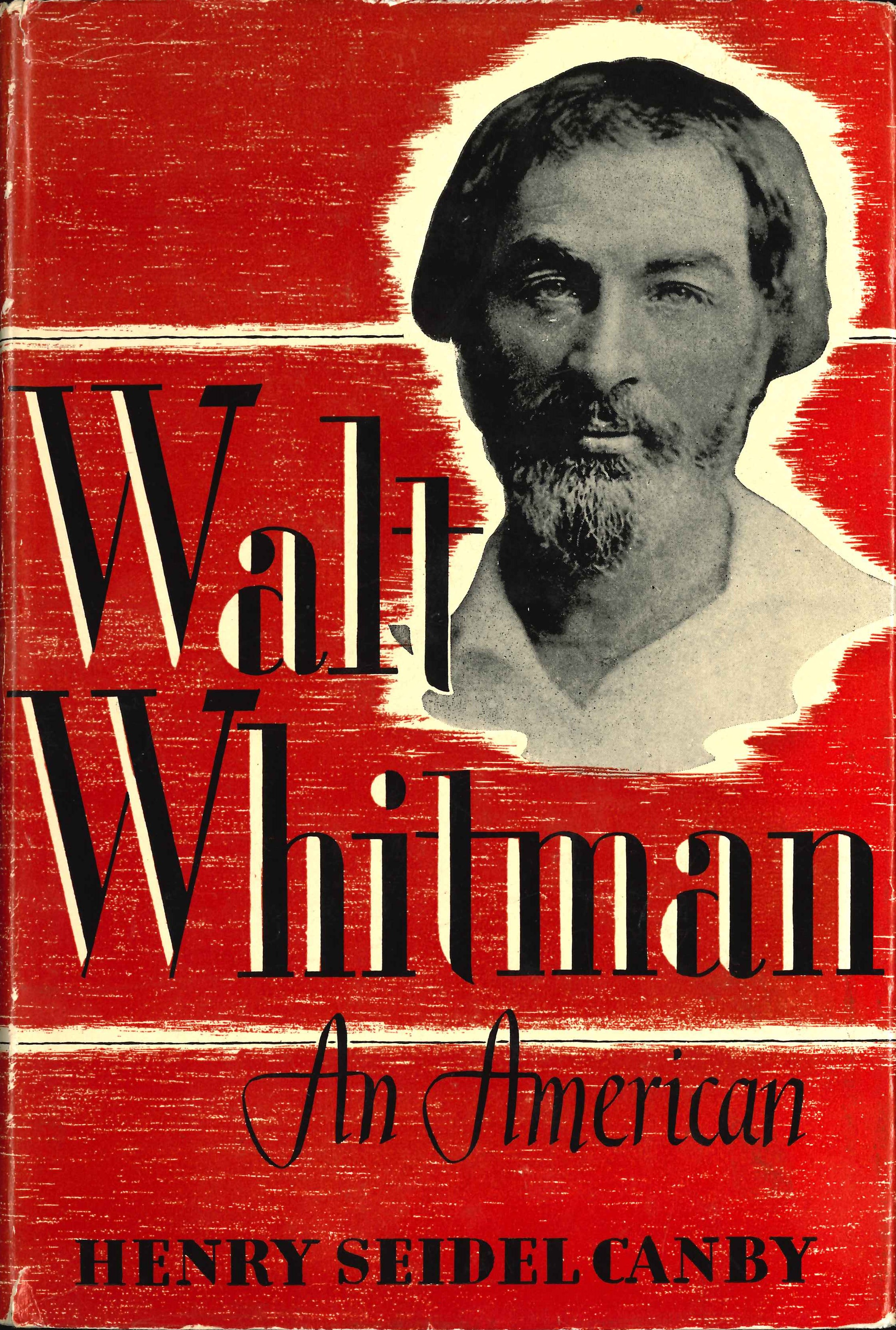 This case contains a sample of the twentieth century biographies of Whitman held in the Trimble Whitman Collection.

A 1943 biography by Henry Seidel Canby, one of the major literary editors and critics of the period, went beyond conventional biography by contributing an authentic historical interpretation of Whitman’s America. 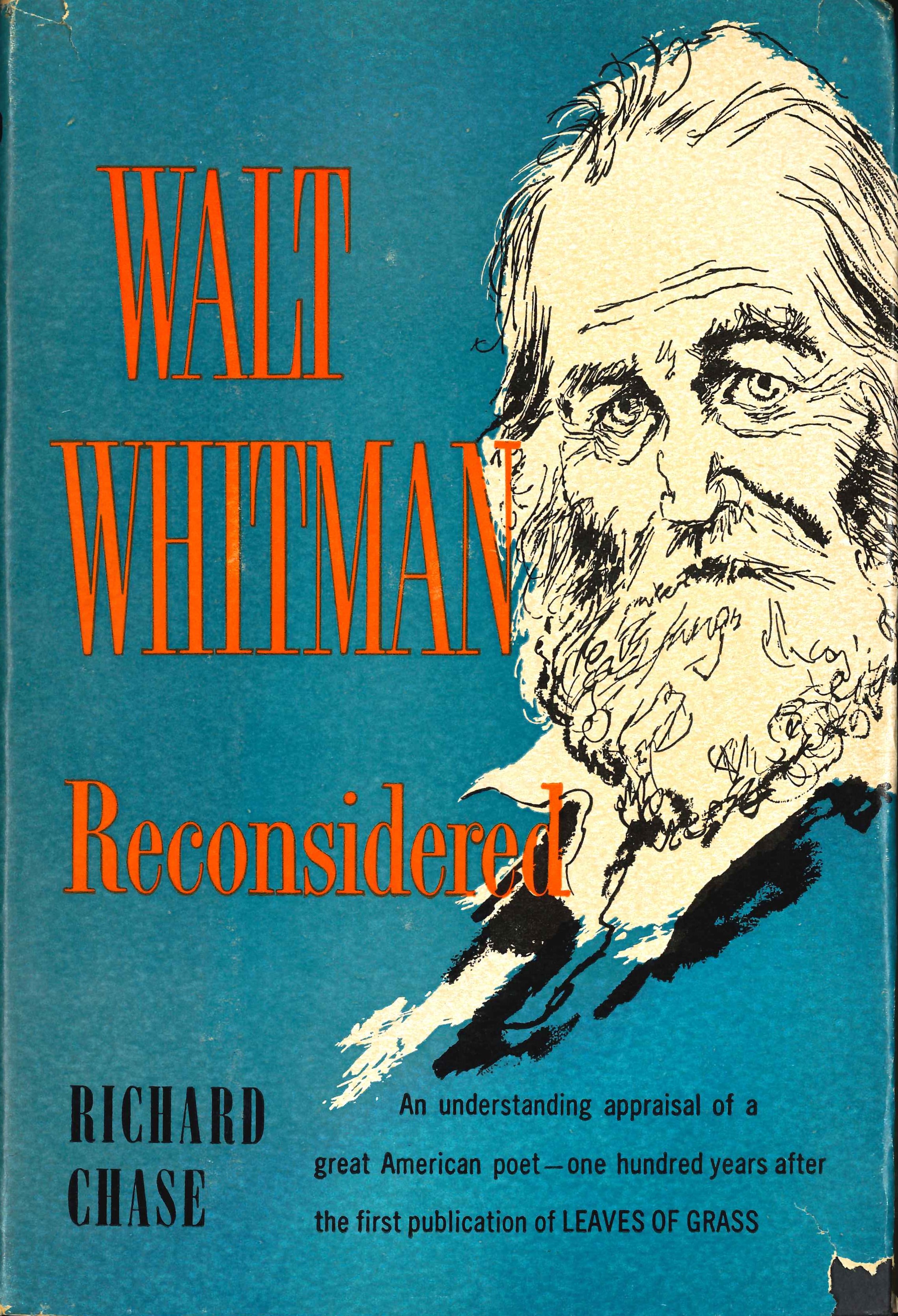 Published for the centennial of Leaves of Grass, Richard Chase’s 1955 biography attempts an exploration of Whitman’s psyche, concluding that he was not the happy extrovert of robust health and heroic personality the poet created for himself, but a troubled man torn by discordant elements in his mind and character. 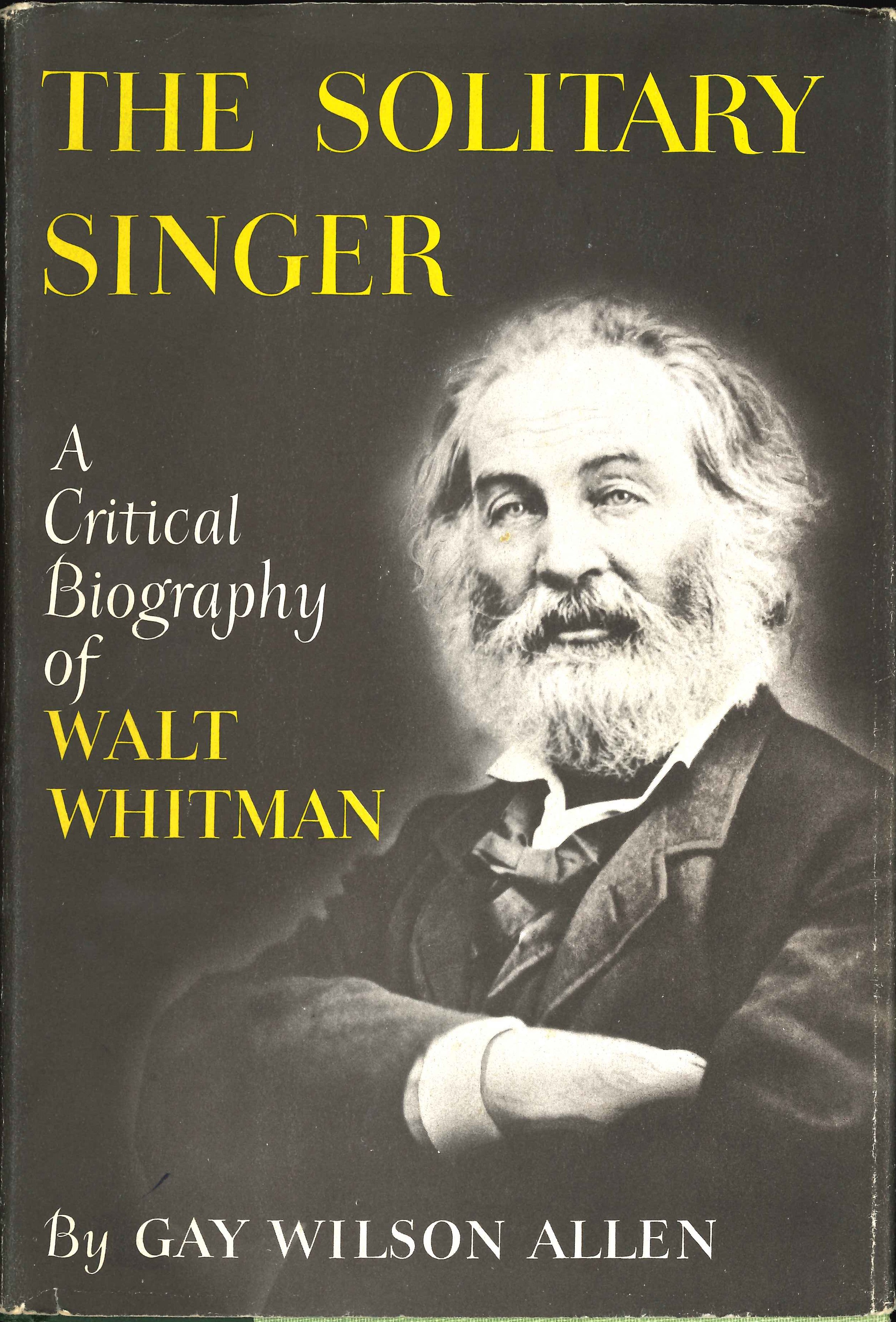 Gay Wilson Allen had already authored the Walt Whitman Handbook when he wrote his 1955 biography The Solitary Singer. Widely considered the definitive Whitman biography, Allen’s study includes an analysis of the “homoerotic” nature of the poet’s sexual emotions.