Otago mounted troops were among those who fought to defend the Suez Canal, and drive the German-led Ottomans out of former Egyptian territory. The long-lasting effect of this campaign was the break-up of the Ottoman Empire, and the seizing of its territories, leading to further decades of instability.

Individual New Zealanders spent long periods in Egypt, either training, resting or in hospital. This military pass is for Leonard Mew, Dunedin. 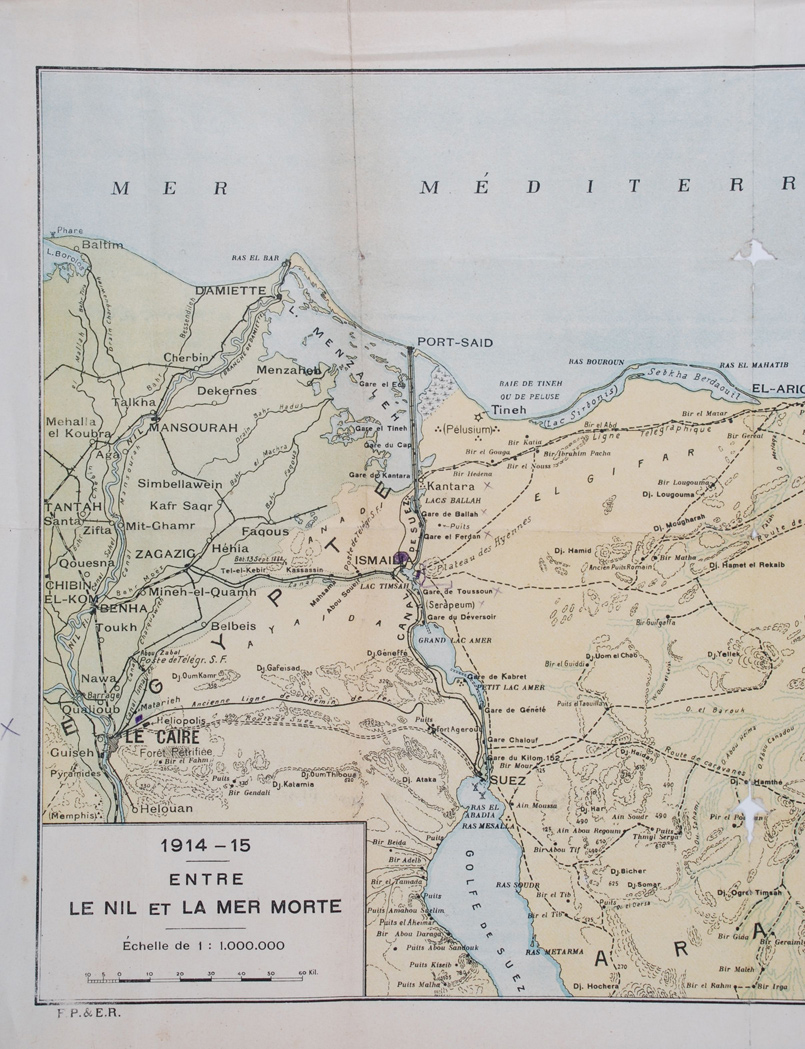 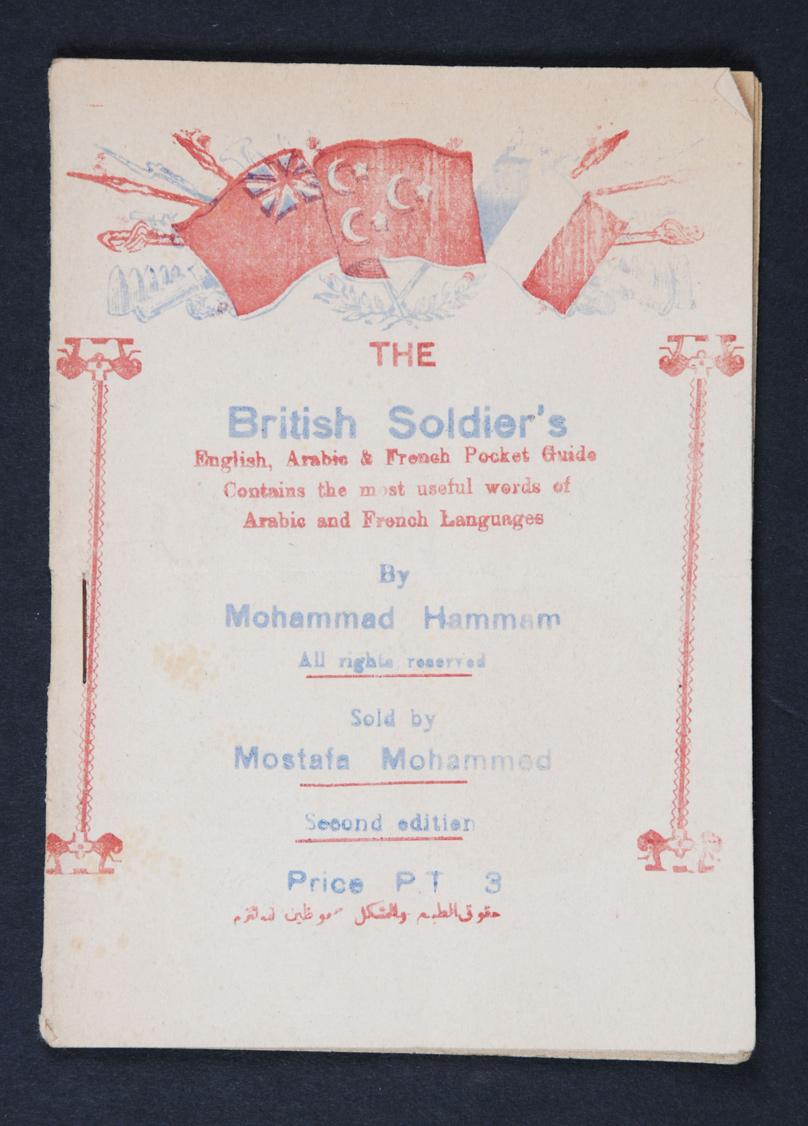 This pocket translator in three languages features everyday phrases needed for the soldier away from the training camp or hospital. There are sections relating to counting and commerce, with a few phrases required in conducting romantic and other liaisons. The booklet was donated by Mr W. Turnbull of Leith Street, Dunedin. His daughter Emily was deputy cataloguer at Dunedin Public Library, and his son William Oliver Turnbull died in the Battle of the Somme at the age of 30 years.