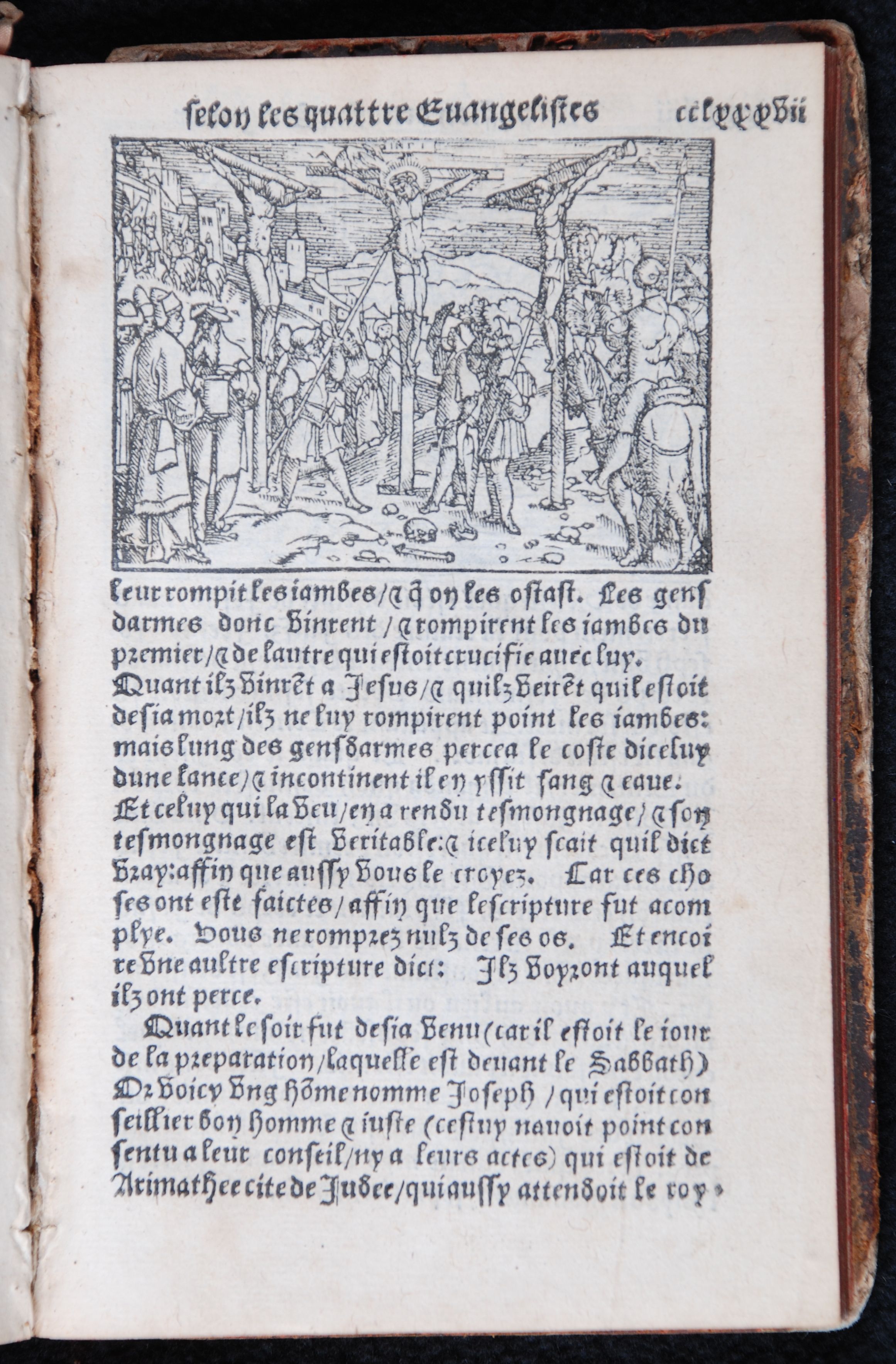 Reed began collecting Bibles around 1907 and donated his original Bible collection to theological institutions in 1925. He then decided to build up a second collection which he would eventually donate to the Dunedin Public Library. The earliest biblical book in Reed’s original gift of 1948 was this life of Christ in French. 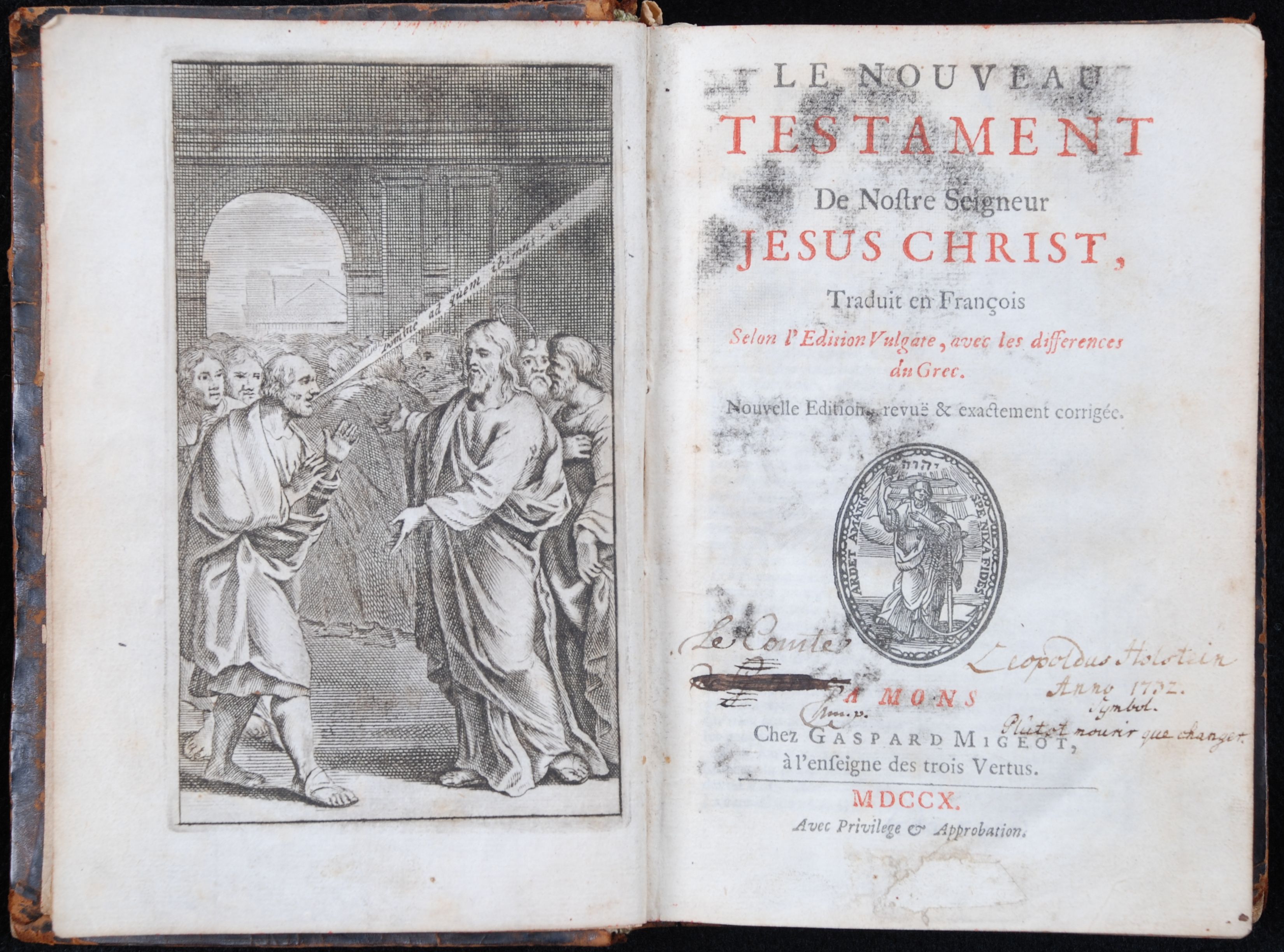 Imbued with an astute business sense, Reed knew he could not compete with wealthy collectors abroad. His collecting was driven largely by philanthropy, and he typically sought out second-tier copies, intending them not merely to be admired, but to be handled and studied. The vast majority of ‘high-point’ Bibles in the Reed Collection were acquired by Reed after his original gift – the most fruitful period of acquisition occurring during the 1950s and early 1960s. 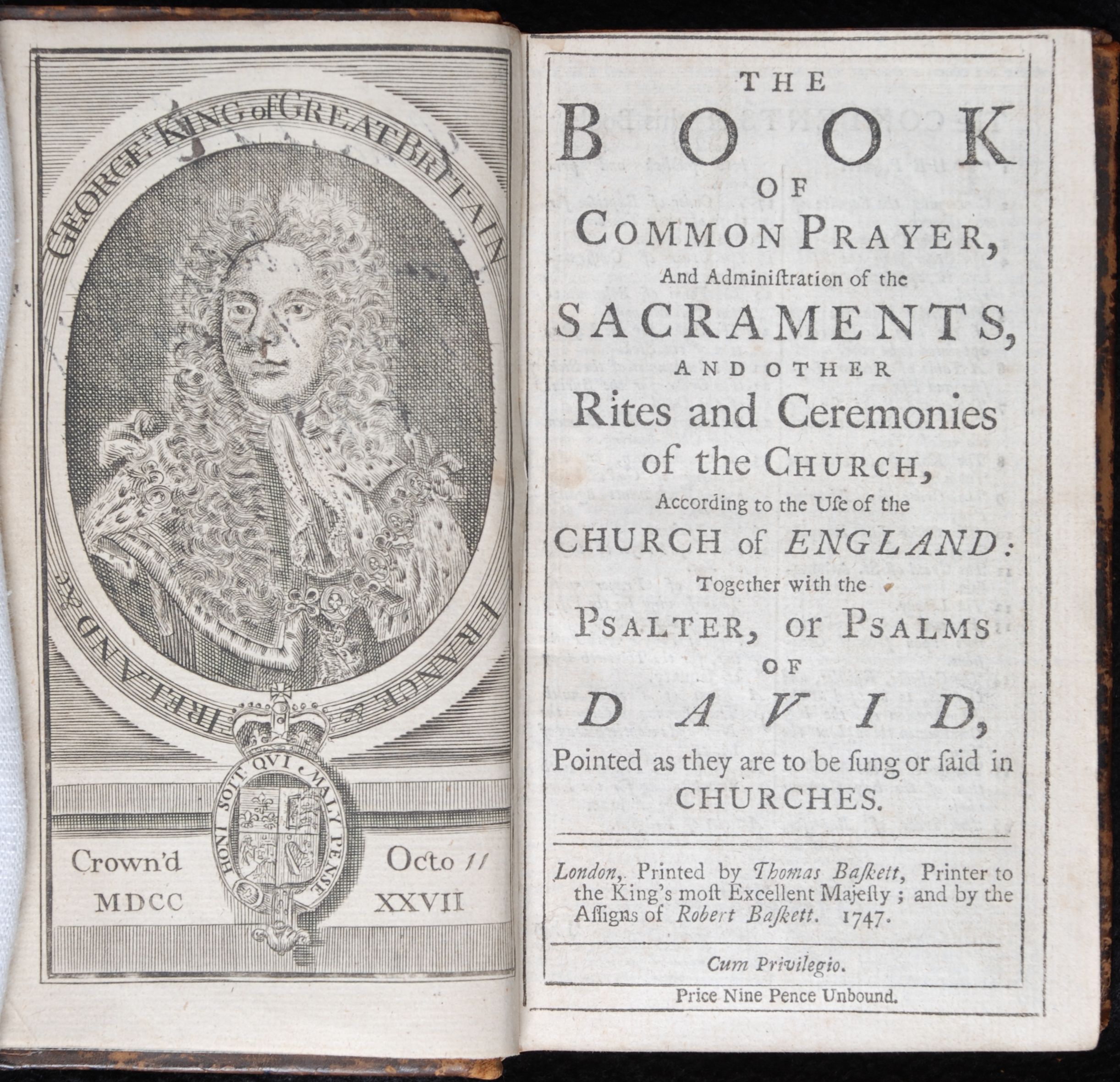 As well as Bibles, Reed collected liturgical works, notably early editions of the Book of Common Prayer. This 1747 edition was one of his early purchases and formed part of his original gift.