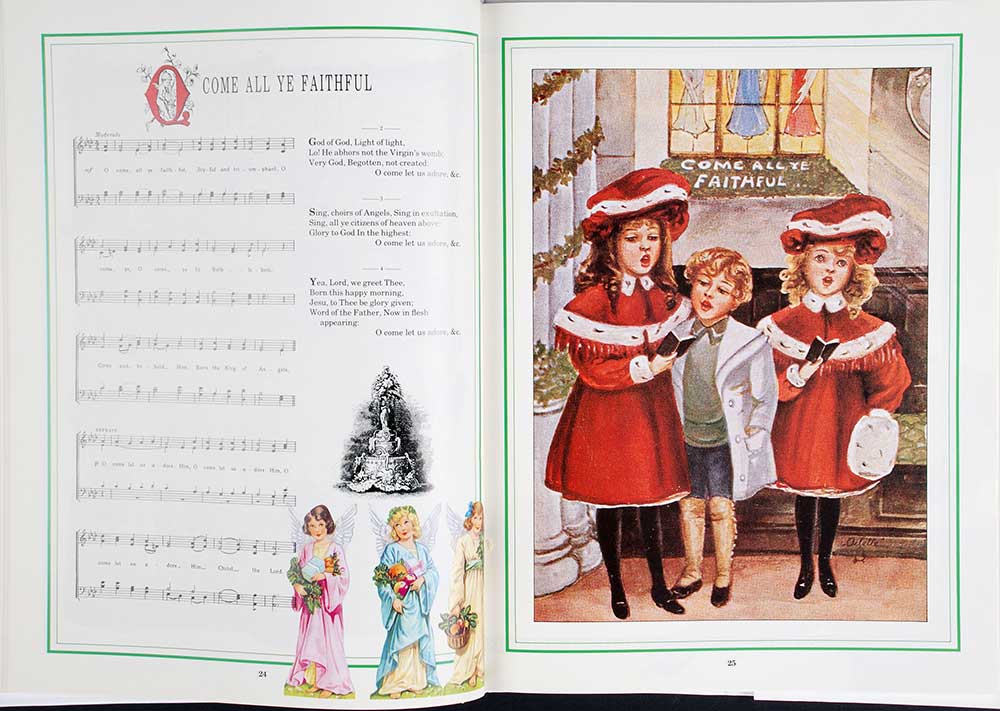 A Christmas carol can be broadly defined as a hymn or song whose lyrics are on the theme of Christmas, and which is traditionally sung at Christmas or during the surrounding holiday season. It was during the second half of the nineteenth century that the close association between carols and Christmas became firmly established. The book of Christmas carols contains a diverse selection of nineteenth century period carols, folk songs and lullabies to be sung in celebration of Christ’s birth, warmly illustrated with contemporary images. 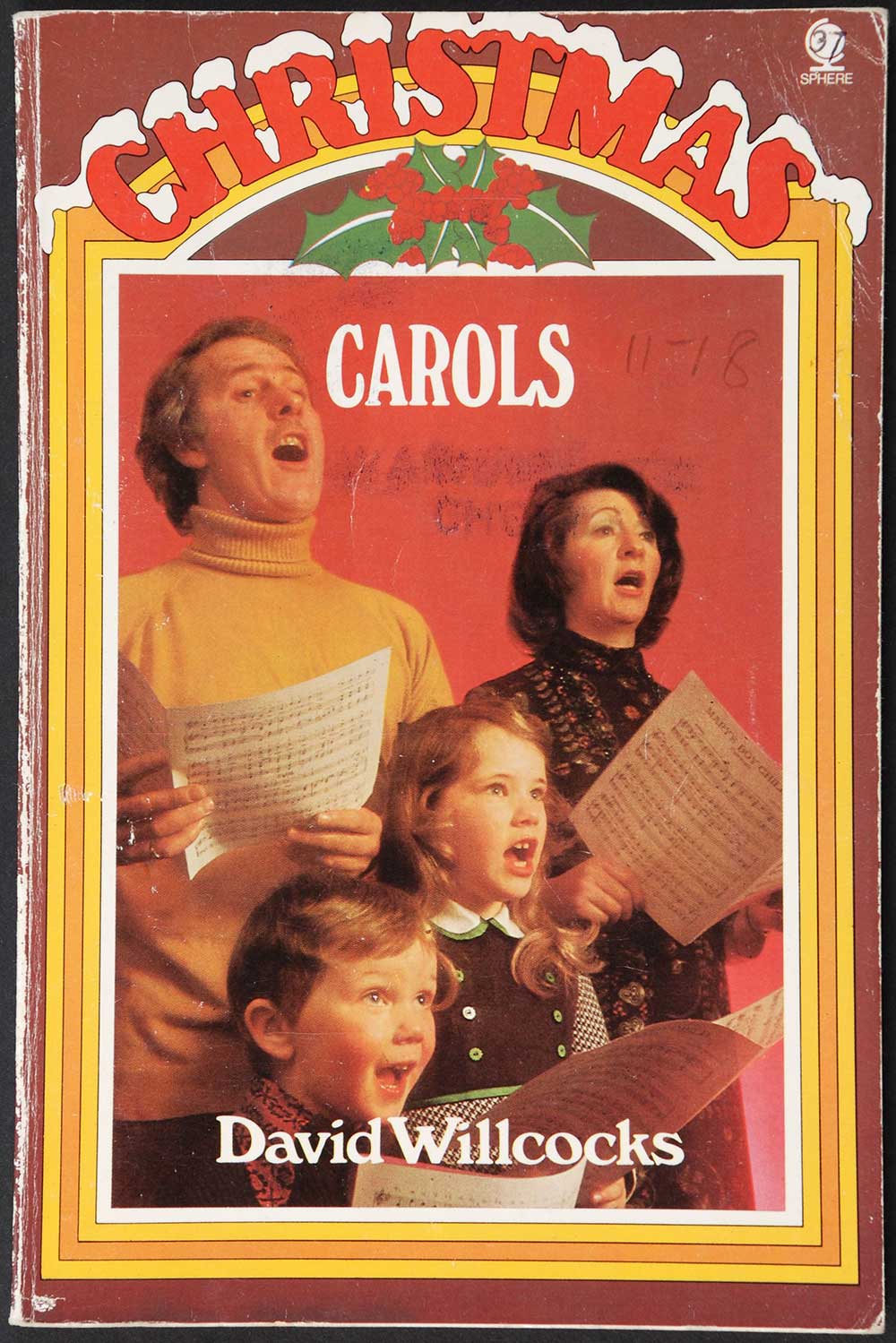 This distinctively 1970s publication contains carols to be sung either unaccompanied by four of more voices, or sung by solo voice with piano, and is intended for those who wish to make music in the home, or in schools. 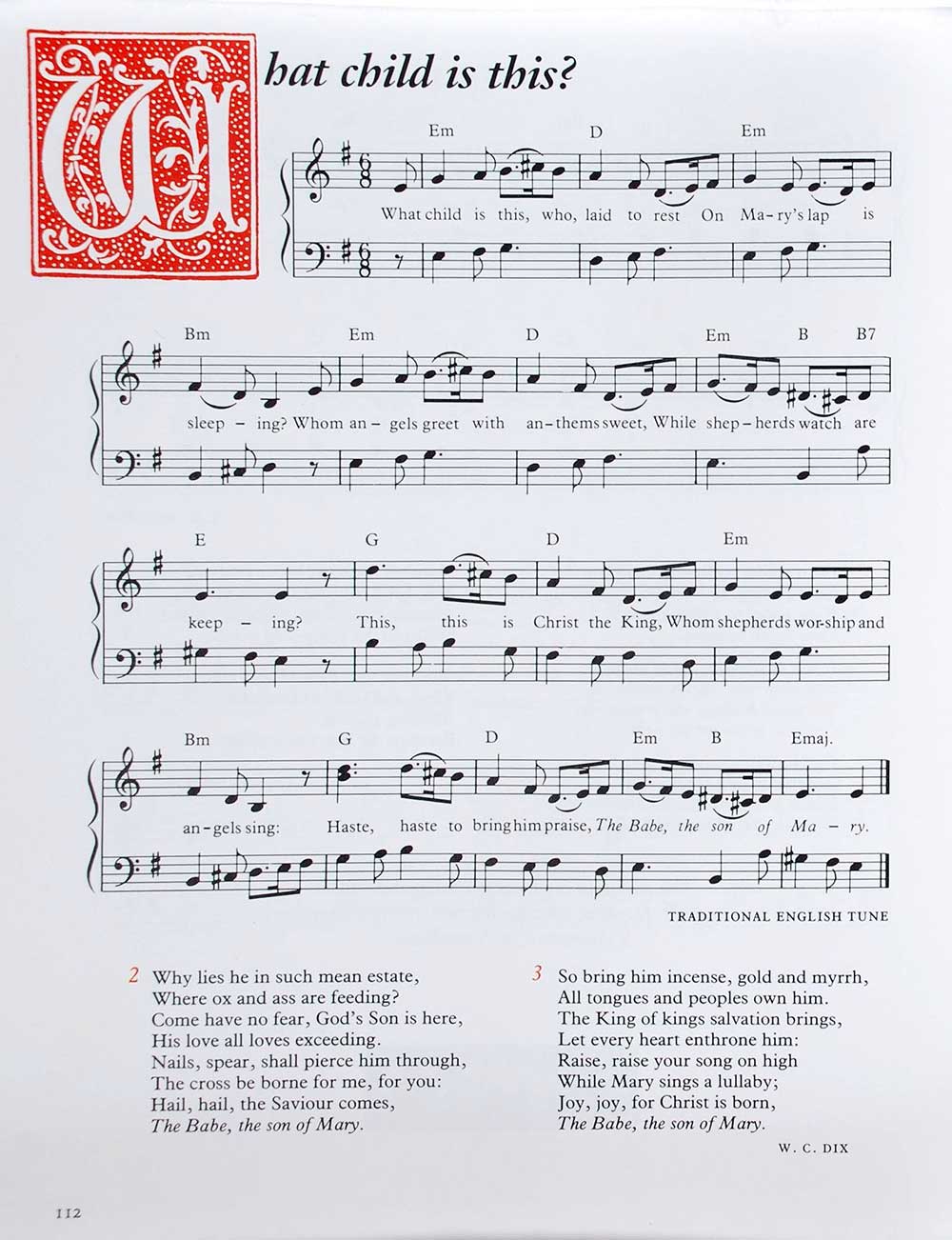 The vividly illustrated Oxford Christmas carol book is intended for family use in the home and contains popular traditional and modern carols. Several of these are specifically aimed at children, and arranged with simple keyboard parts and chord symbols for guitars. Short, informative notes about the history of certain pieces are provided.