Case W3 - Christmas with the Farjeons 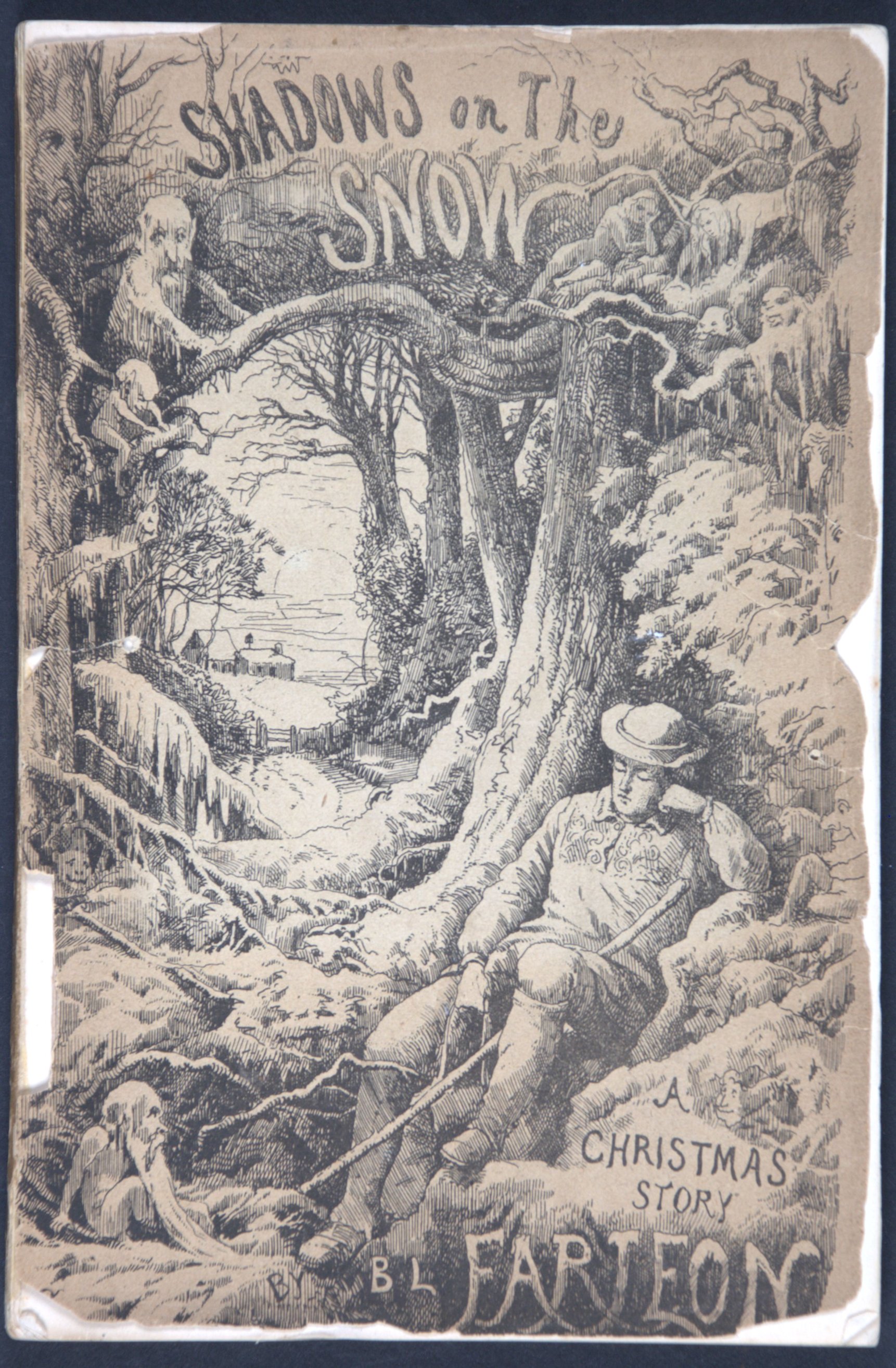 Shadows on the snow: a Christmas story is a melodramatic romance by Benjamin Leopold Farjeon (1838-1903), published in Dunedin in 1865. Set initially in Devonshire but later in the Australasian goldfields, the book was dedicated to Charles Dickens, and is marked by the influence of his Christmas books.

Born in London, Farjeon came via the Victorian goldfields in 1861 to Dunedin, where he became a journalist at the newly established Otago Daily Times. He lived in Dunedin until December 1867, when he returned to London to continue his literary career as a popular novelist and short story writer. In 1877, he married Margaret Jane Jefferson and their children included the celebrated young person’s author Eleanor Farjeon. 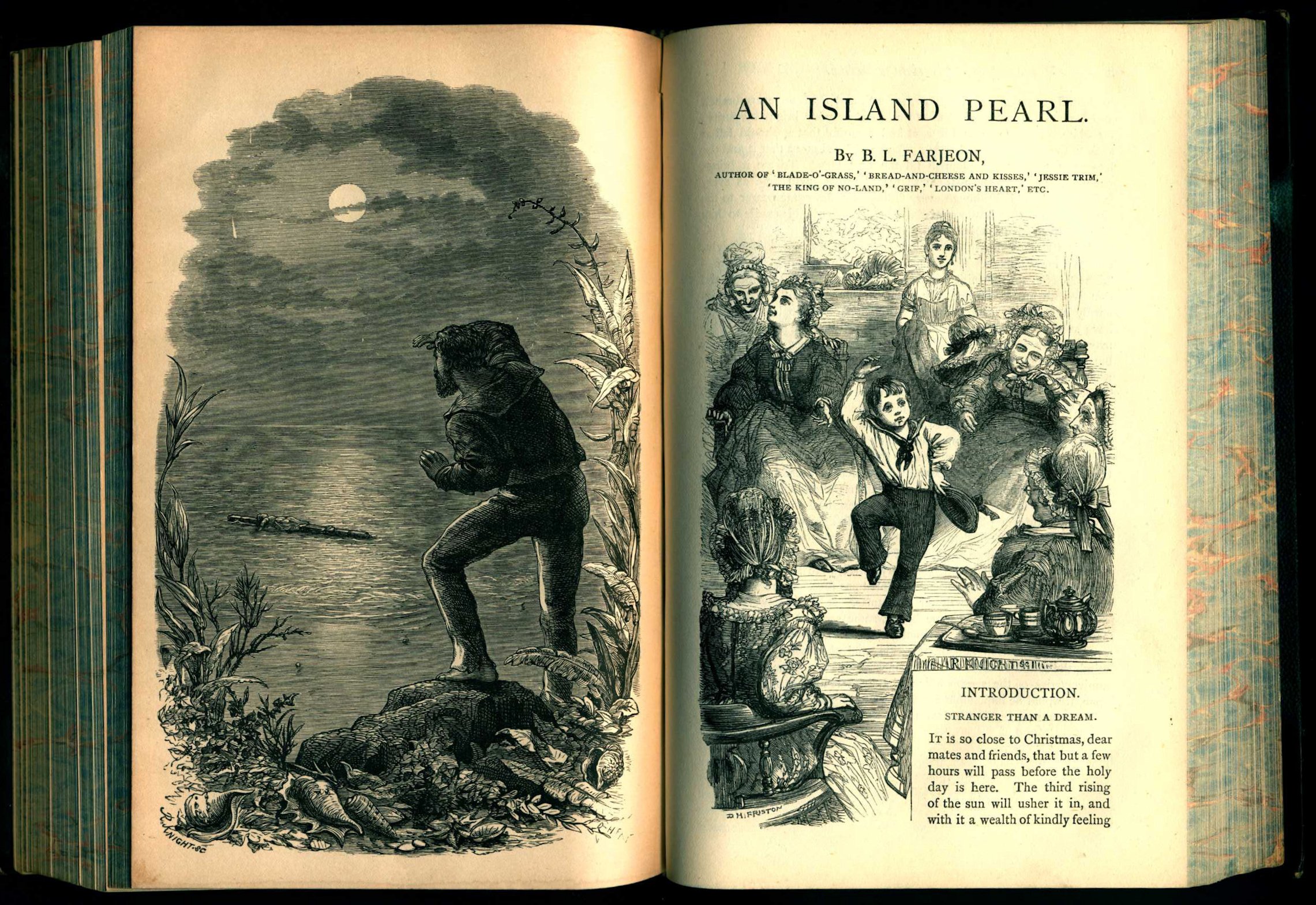 Apart from Shadows on the snow, the Christmas stories in this collection were written by Benjamin Farjeon after he left Dunedin to resume his writing career in London. A prolific and popular author, he continued to write sentimental Christmas stories such as Blade-o’-grass and An island pearl, as well as many lengthy and sometimes sensational novels.

This copy bears the author’s presentation inscription to his sixteen-year-old daughter Nellie (Eleanor Farjeon) for Christmas 1897. 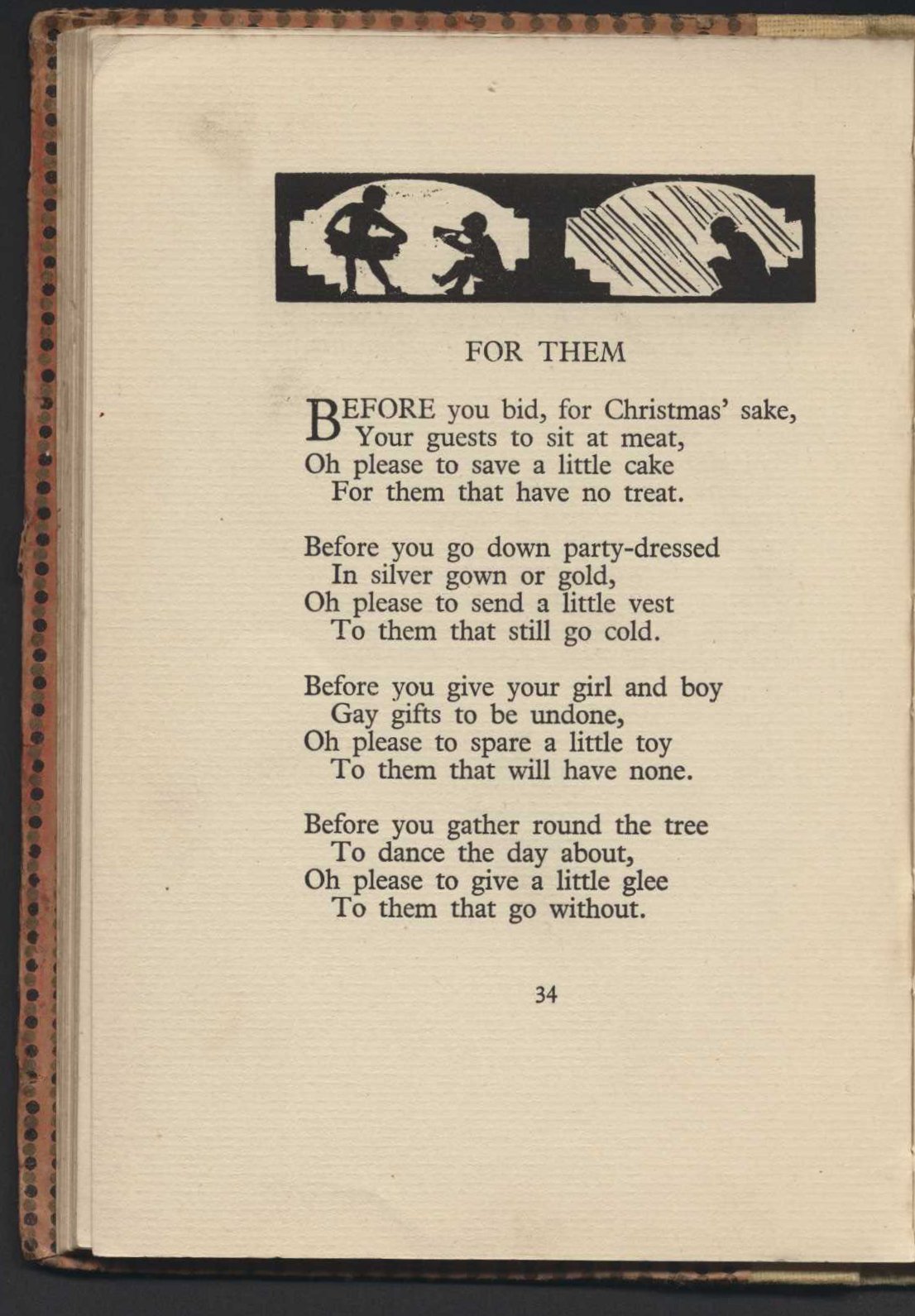 Eleanor Farjeon’s popular volume of Christmas poems for children is deeply imbued with the author’s infectious love of Christmas. Many of her poems have a strong Christian flavour, and some, including ‘The shepherd and the King’ have been set to music in more recent times as Christmas carols. 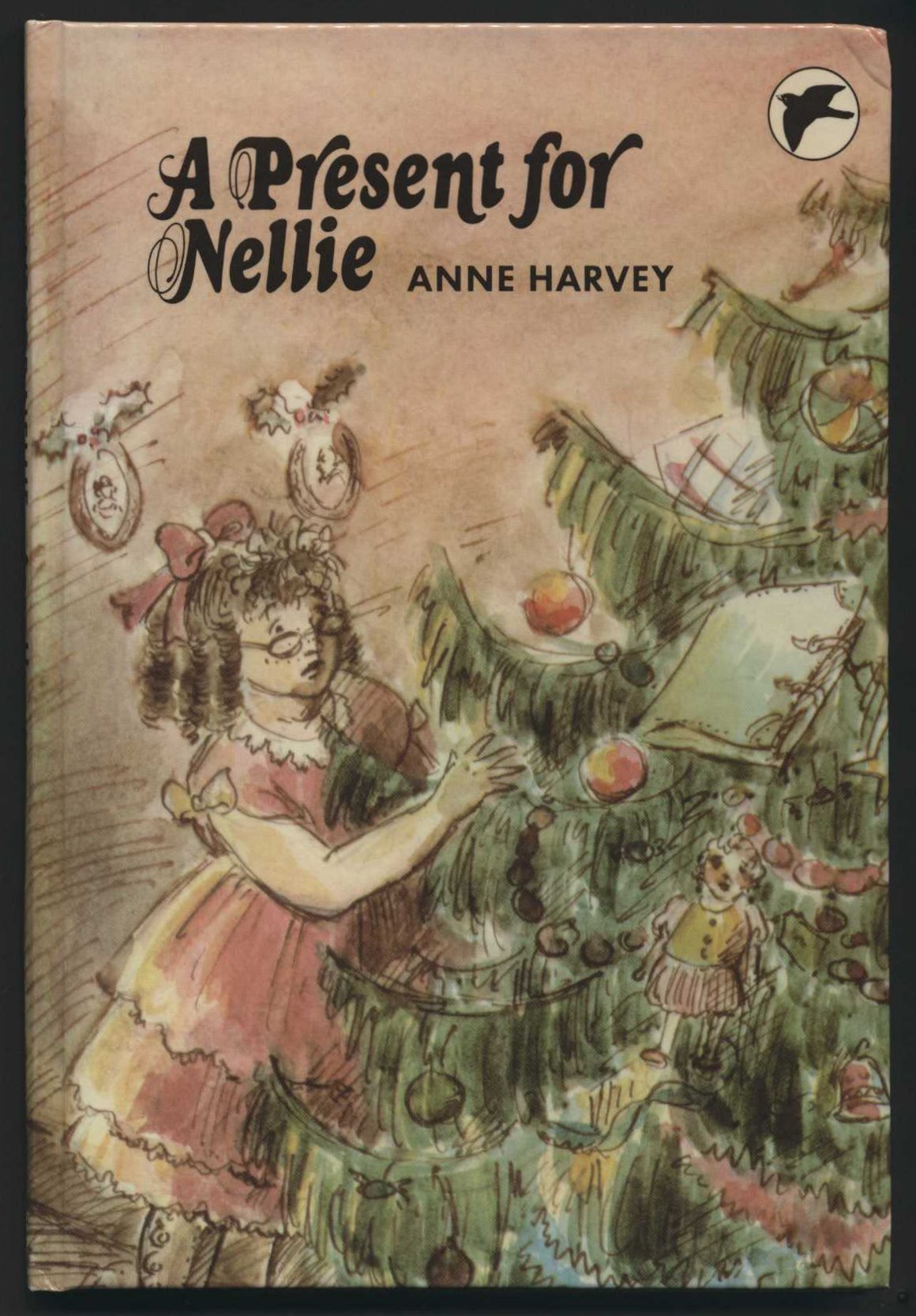 A present for Nellie is a short chapter book based upon an actual event in the childhood of Eleanor Farjeon. The setting is a Christmas party in 1890 which proves traumatic for the shy and short-sighted nine-year-old Nellie until all is redeemed by a special surprise - sixty years later.