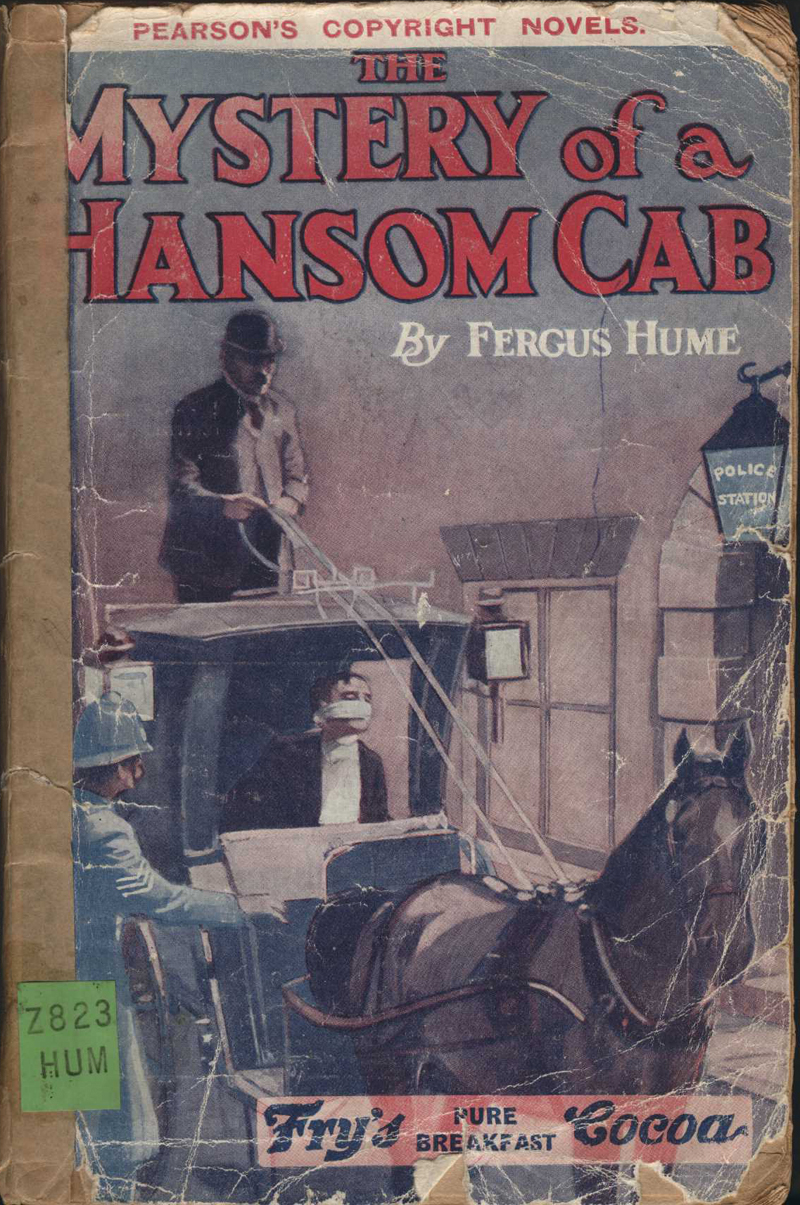 New Zealand crime fiction began with the publication in 1886 of Fergus Hume’s The Mystery of a Hansom Cab. Prior to moving to Melbourne to begin a writing career he was a lawyer employed by Sievwright and Stout in Dunedin. Hume published one hundred and forty novels but none achieved the success of his first novel. 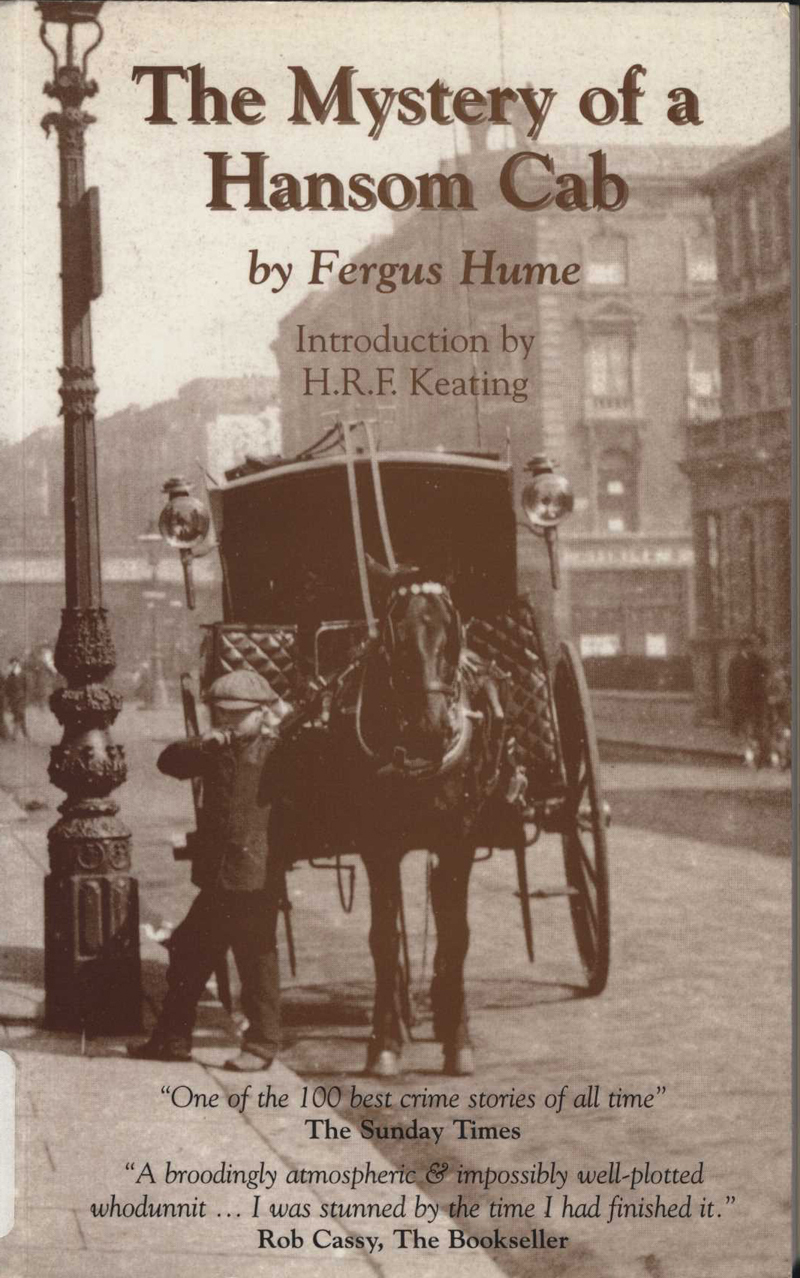 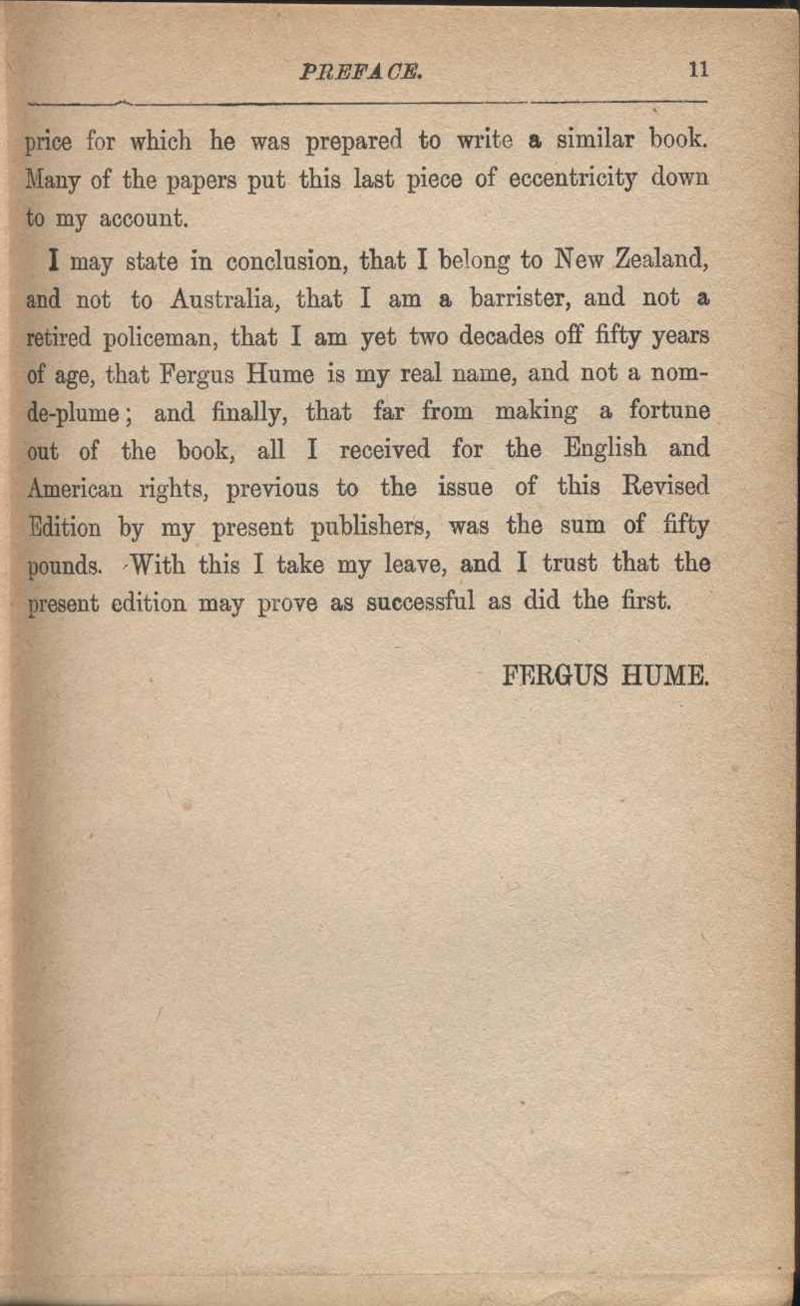 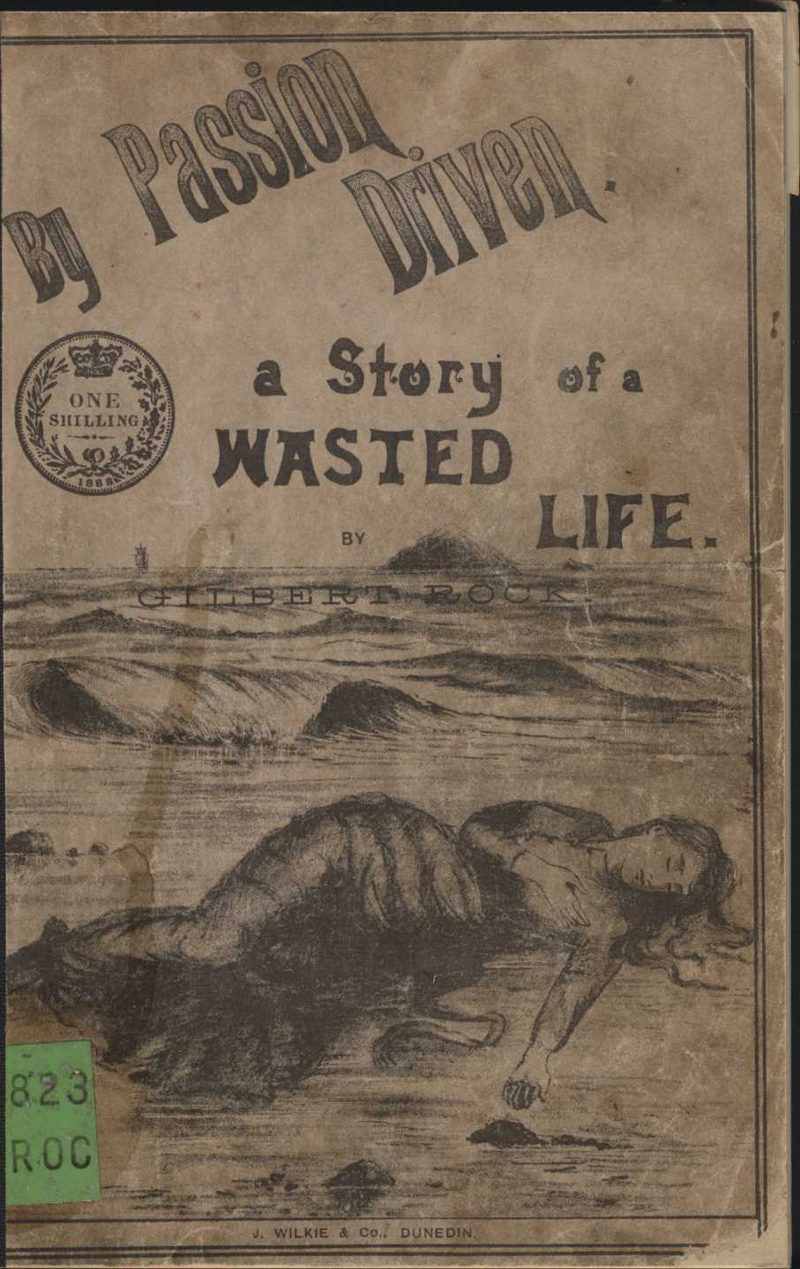 Also employed by Sievwright and Stout prior to writing his first novel was James Alexander Barr who used the pseudonym Gilbert Rock to publish By Passion Driven: The Story of a Wasted Life, set in Dunedin itself. Although he published five novels under a variety of pseudonyms, it did nothing to alleviate the debt of £10,000 he had acquired, likely as property deals that had gone wrong. He fled Dunedin leaving behind his debt and his family, although his family did join him at a later date in England.